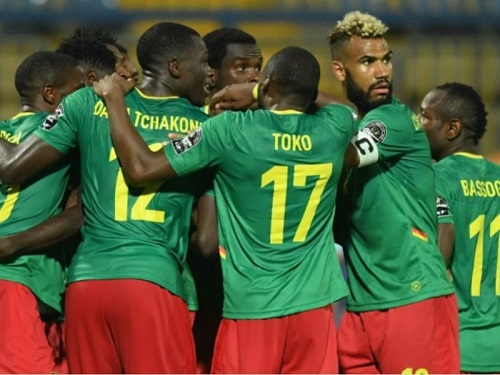 Cameroon left out long-serving centre back Michael Ngadeu-Ngadjui from their squad for the World Cup in a shock omission as coach Rigobert Song named his 26-man selection for Qatar on Wednesday.

The coach also surprisingly included two home-based players - Souaibou Marou and Jerome Ngom - who had won their first caps just hours before in a friendly against Jamaica.

The team will be captained by Vincent Aboubakar, who competed as a teenager at the 2010 World Cup and again in Brazil in 2014 when the Indomitable Lions last appeared at the finals.

It will also be a third World Cup for defender Nicolas Nkoulou, 32, and Bayern Munich attacker Eric Choupo Moting, who is 33-years-old.

Nkoulou made a comeback to the team in September after a five-year absence, having retired from the side after they won the 2017 Africa Cup of Nations.

Ngadeu was also a member of that team but had remained a regular for Cameroon since. He was omitted for the last round of friendly matches two months ago and left out again for the trip to Qatar.

Song gave no explanation for the axing of the 31-year-old Belgian-based centre back at a hastily arranged news conference on Wednesday, where reporters were given short notice of the intention to name the squad.

Song also included teenage goalkeeper Simon Ngapandouetnbu, who is on the books of Olympique de Marseille but yet to play a senior match. He is the only uncapped player in the squad.

Cameroon will play in an eighth World Cup - a record number of appearances for an African nation - and take on Switzerland, Serbia and Brazil in Group G, with their first game on Nov. 24. 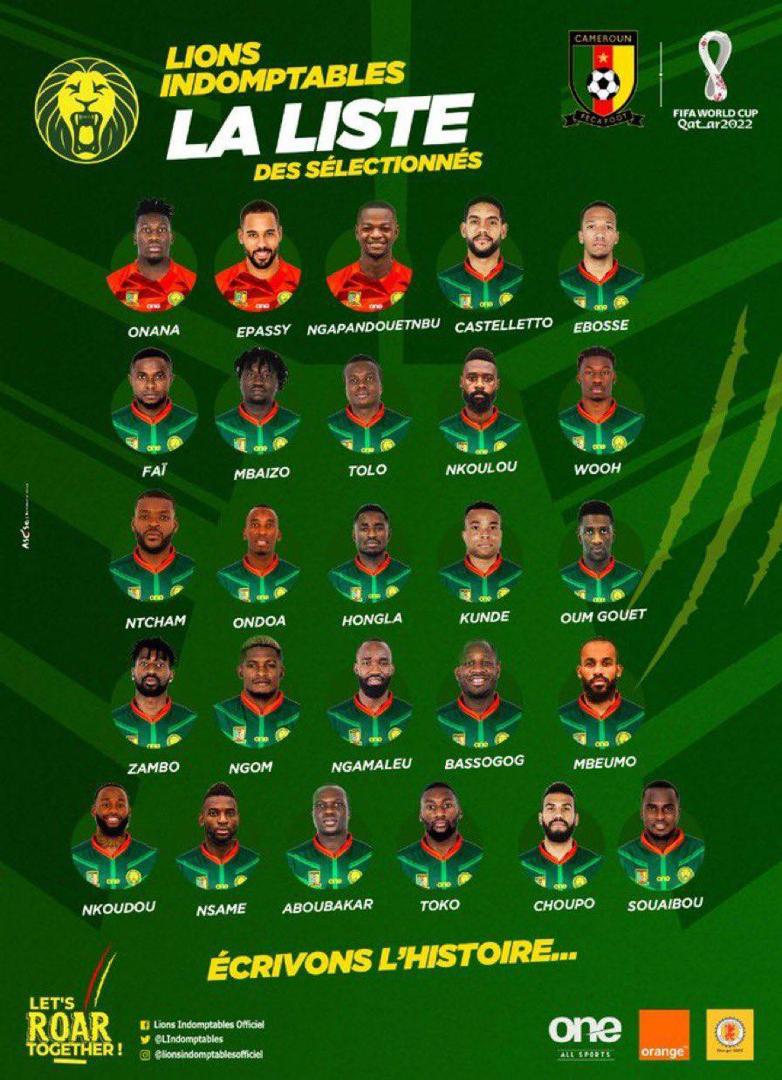