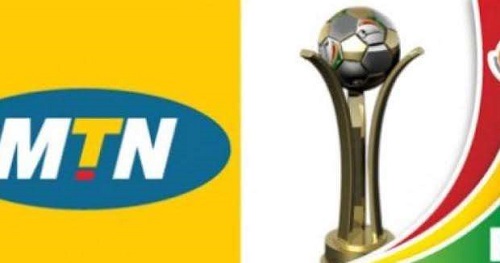 After the shocking exit of Asante Kotoko in the Round of 64, Hearts of Oak are the most successful amongst the Clubs that have made it to the next stage of the competition.

The Phobians who have won the competition nine times have a chance to advance further in this yearâ€™s edition of the competition after some massive upsets in last weekendâ€™s Round of 64 games.

The remaining eleven (11) Premier League sides will face same tricky duels when they come up against the second and lower-tier clubs.

The qualified teams for the Round of 32 will know their opponents for the next round at the live draw scheduled for Wednesday, March 4 at the GFA Secretariat.

Here are the qualified teams for the Round of 32 draw