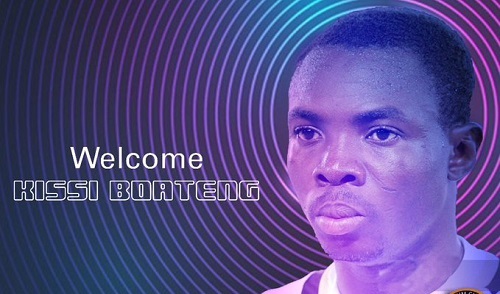 The left-back has joined the Berekum-based club on a free transfer. Kissi Boateng rejoins the club he spent three seasons with before leaving in 2013 to Congolese giants TP Mazembe.

Kissi Boateng Is a #Bkcfc 🔵⚪️🦅 player once again. The left-back ✍️🏾 a long term contract.

His signing is set to further strengthen Chelsea who has been impressive so far in the 2019/20 Ghana Premier League.

The club are top of the league with 13 points after 5 games are yet to concede, scoring 8 goals in the process.