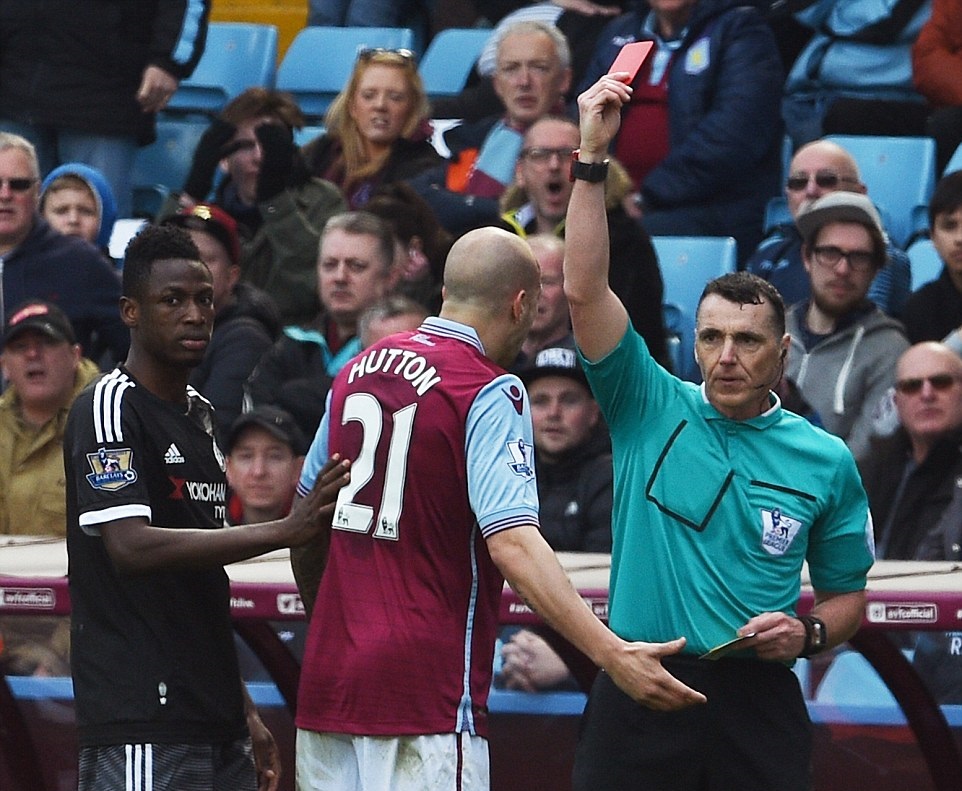 Black Stars defender Baba Rahman excelled in defence for Chelsea as he lasted the entire duration of the game in the Blues's 4-0 hammering of relegation-bound Aston Villa in the English Premier League on Saturday.

Jordan Ayew played the entire minutes of the game for Villa who finished the game with ten men at the Villa Park.

Baba, 21, played his 9th league game of the season and excelled at his left-back role as Brazilian Alexander Pato scored on his debut with Spain international Pedro scoring a brace.

Ruben Loftus-Cheek's deflected shot and Pato's precise penalty had given the visitors a healthy half-time lead.

Both Rahman and Ayew were in the Ghana squad that played against Mozambique in a 2017 AFCON qualifying double-header last month.