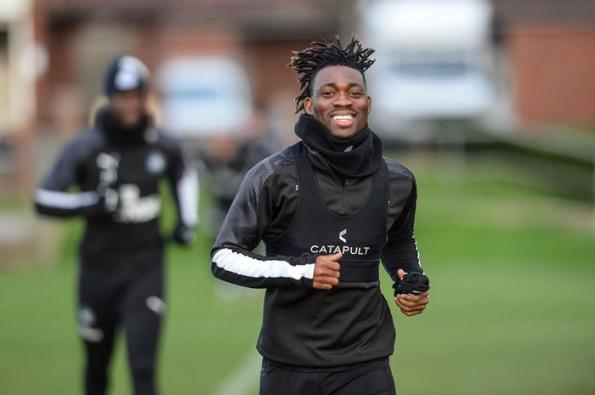 Newcastle United have selected Christian Atsu as their representative in the inaugural ePremier League tournament.

The Premier League has been inactive for more than a month due to the coronavirus pandemic, and while people remain at home because of the subsequent lockdown, the ePremier League presents an opportunity to keep the players and fans engaged and entertained.

Selected Premier League players will go up against one another by representing their clubs in EA Sports FIFA 20.

The winner of the competition will be announced on April 25, with the proceeds going to the #PlayersTogether campaign in support of the National Health Service - the agency at the forefront of fighting the coronavirus pandemic in the United Kingdom.

🎮⚽️ @ChristianAtsu20 will represent #NUFC in the first ever #ePremierLeague Invitational tournament on @EASPORTSFIFA!

Prior to the lockdown, Atsu had played 18 times for Newcastle in the Premier League this season, but only eight were starts, three of which he completed the 90 minutes in.

The 27-year-old Ghanaian has a year left to run on his contract and has been tipped for a move away from St. James' Park in search of more first-team football.