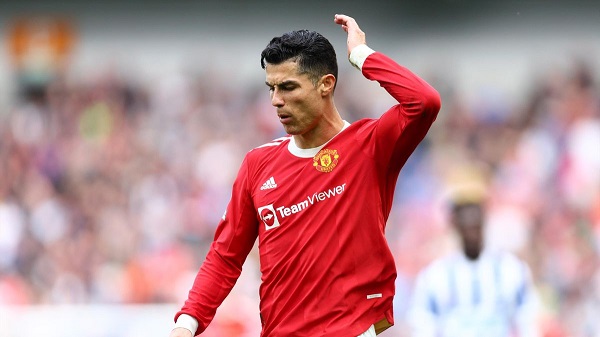 Ronaldo has been granted additional time off for family reasons and will not be on Friday's flight to Bangkok.

United are adamant they view Ronaldo as part of their squad and have no interest in selling him.

READ ALSO: Ronaldo skips first day of pre-season at Man United amid demand to be sold

However, they are giving no guarantees about his presence on the Australia leg of the trip and his absence will only fuel speculation over his future.

The Portugal forward, 37, wants to leave the Premier League club this summer if they can find the right offer.

Ronaldo has missed the club's return to pre-season training at Carrington so far this week for family reasons and instead trained at the Portuguese national team's headquarters.

The Old Trafford side play Liverpool in Thailand on Tuesday before flying to Australia.