Ex-footballer mauled to death by his own dogs 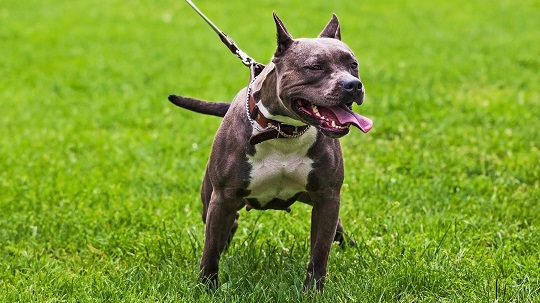 A 60-year-old man who was mauled to death over the weekend by his own dogs in the South African town of Lichtenburg, has been formally identified as Zambian football star, Philemon Mulala.

Mr Mulala’s wife is reported to have found him lifeless in the garden of their home and quickly called for the emergency services who pronounced him dead at the scene, according to a statement by the South African Police Service. 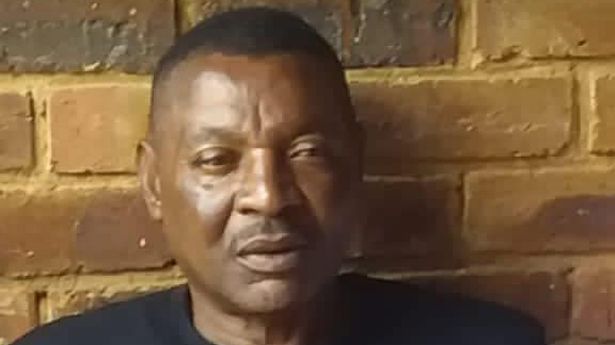 Tributes have been pouring in with the Football Association of Zambia (FAZ) leading the way. FAZ general secretary Adrian Kashala told South Africa’s Times Live newspaper; “We remain with wonderful memories that the late Philemon honoured us with on the pitch.”

Mr Mulala moved to South Africa in the 1980s to play for the Kaizer Chiefs and later, the Cape Town Spurs.

The South African Police Service has said that an inquest docket has been opened and investigation into the matter continues.

The Society for the Prevention of Cruelty to Animals have removed the three dogs from their home and put them in shelters.