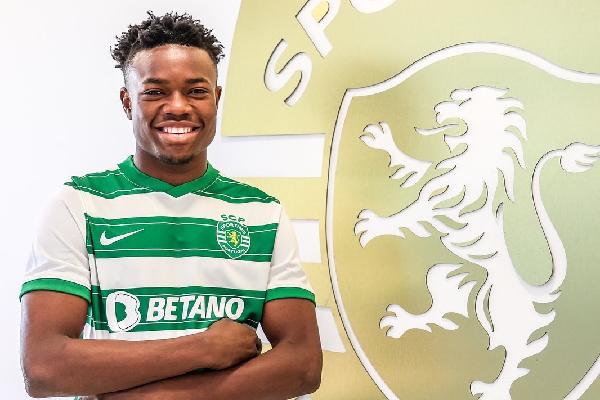 Abdul Fatawu Issahaku on Wednesday officially signed for Sporting CP and vowed to give his all on the pitch to aid the club achieve its goals.

The youngster put pen to paper to sign a five-year deal with the Portuguese club and has a buy-out clause of 60 million euros.

"Abdul Fatawu Issahaku, 18, is a reinforcement for Sporting Clube de Portugal. The footballer from Ghana has signed for five seasons and has a release clause of 60 million euros, having been presented this Wednesday at the Cristiano Ronaldo Academy, in Alcochete,” a statement from Sporting CP has said.

Speaking to Sporting TV after his unveiling, Abdul Fatawu Issahaku expressed his joy, stressing that he cannot wait to play for the club. 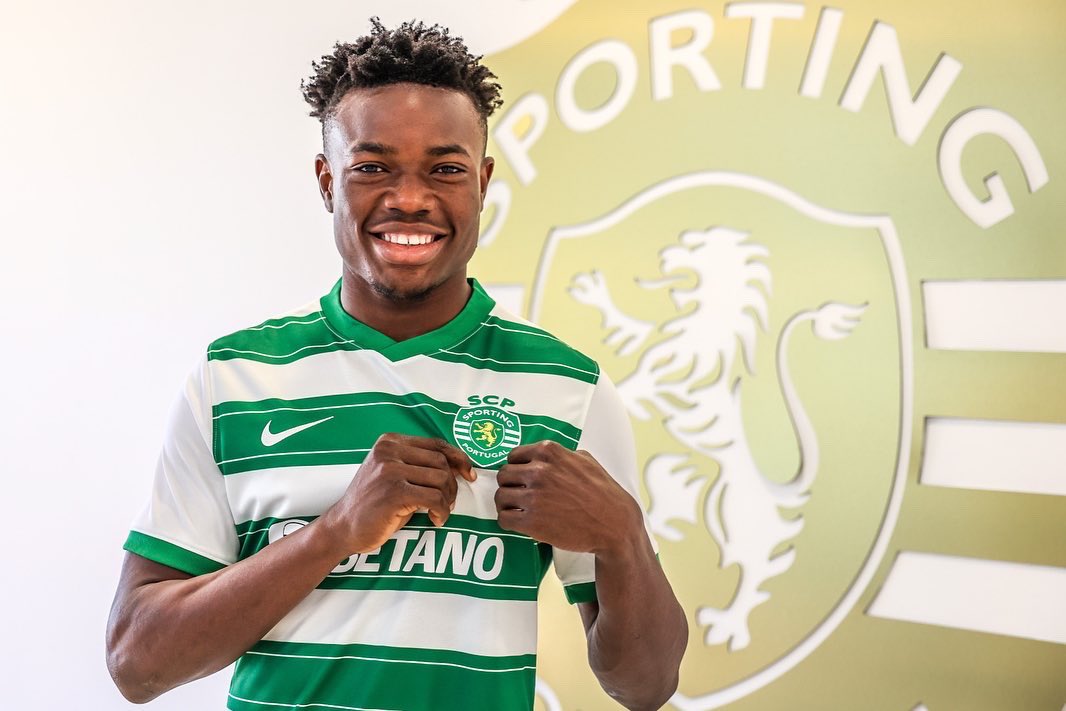 He further shared that he will work hard to help the team achieve its goals.

"I'm very happy to be here, it's fantastic. They welcomed me very well.."I promise to work hard to help the team achieve its goals,” the Ghana star noted.

After inking the contract, Abdul Fatawu Issahaku can now gradually be introduced into the first team.

He is regarded as one for the future and expected to be worked on to continue his development while playing for Sporting CP in Portugal. 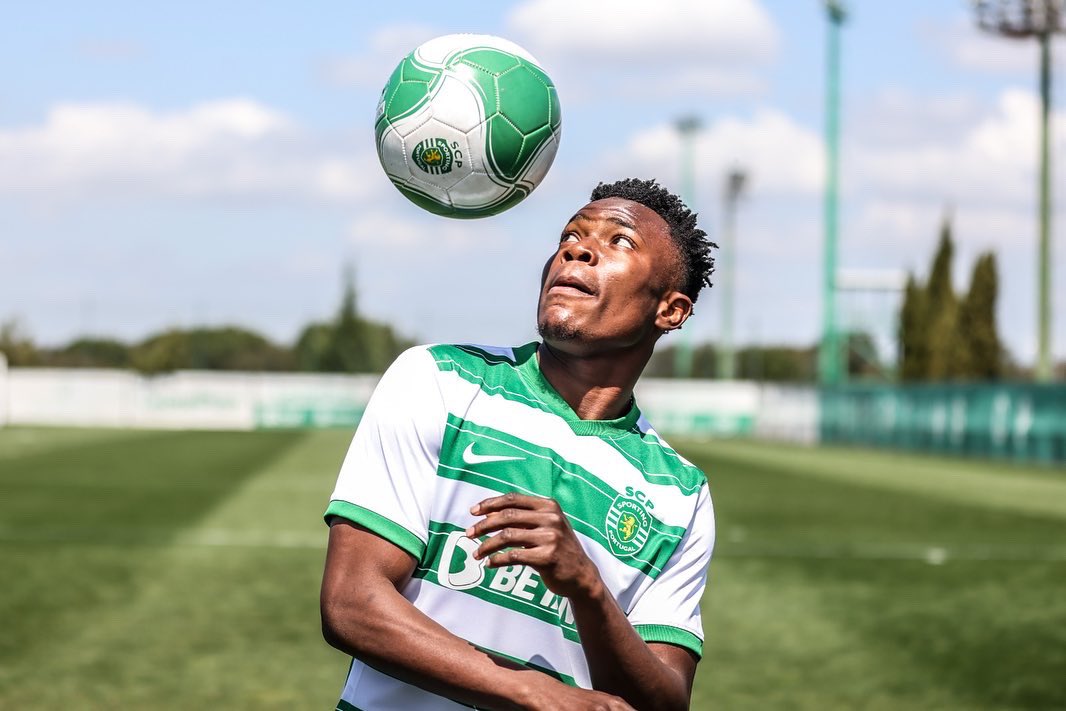 Before his move to Sporting CP, Abdul Fatawu Issahaku had spells with Steadfast FC as well as Dreams FC, all in Ghana.