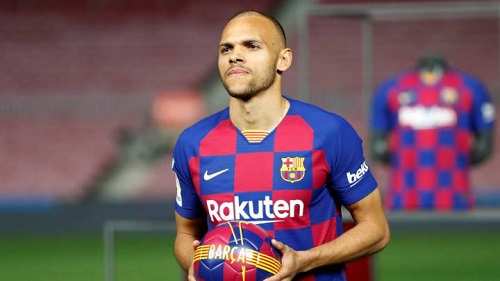 FIFAÂ have asked for the rule that allows Spanish clubs to sign players outside the transfer window to be abolished.

That has leftÂ LeganesÂ in a grave situation having lost their top striker in the middle of a relegation striker.

The Madrid club have also been denied the chance to sign a replacement for the Danish international.

As a result,Â FIFAÂ have asked theÂ Spanish Football Federation (RFEF)Â for the rule to be abolished at the end of this season.

This isn't the first time world football's governing body have requested for this particular law to be taken away.

They contacted theÂ RFEFÂ in 2016 over the law, but the request was turned down byÂ LaLiga.