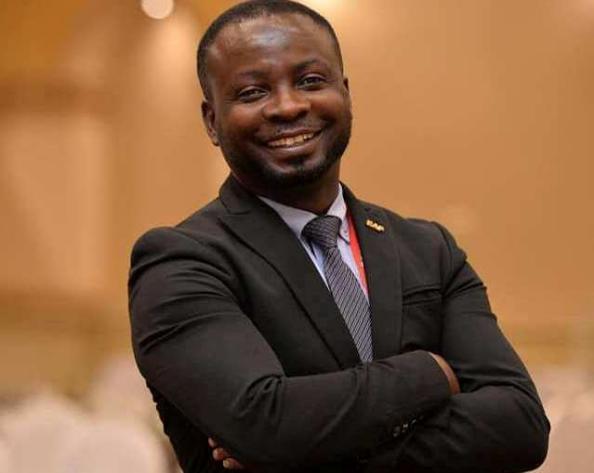 Kotoko are in search of a new person to be their CEO after the dissolution of their management team.

The Kumasi-based club Board Chairman, Dr Kwame Kyei this last month dissolved the management team of the club led by CEO George Amoako.

Circling reports in Ghana in the past days claim that, the former AshantiGold CEO affectionately called Achie, who works for  Kesseben FM and TV, has been heavily tipped by the Kotoko Board to head the managerial direction of the Porcupines.

Reacting to the rumour, Acheampong remained evasive about his interest in the job.

"Speculations will always be made but I prefer not to say anything."

“The position itself is one of the biggest on the African continent and not just in Ghana alone,” he told Citi Sports.

Achie is not new to football administration having worked as Chief Executive Officer for Ashantigold and a management member of New Edubiase and defunct Kessben FC.

Achie in April resigned from his position as the CEO of AshantiGold.