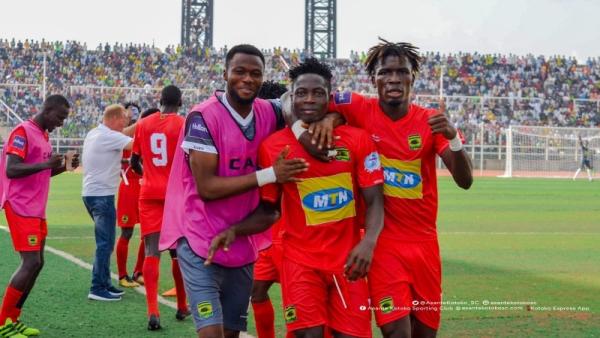 The Porcupine Warriors have been given light to represent Ghana in Africa.

This comes after the Ghana Football Association’s Executive Committee through a unanimous decision in a marathon meeting on Tuesday, June 30, 2020 called off the 2019-2020 campaign.

Ghana became the latest African country to cancel their leagues due to the coronavirus pandemic.

The decision taken after a lengthy meeting of the Executive Council on Tuesday, says that there will be no promotions or demotions.

The Porcupines, who won last season’s Normalisation Committee Tier One Cup, as a result, gets the automatic qualification into the continent’s elite inter-club championship.

Ashgold, who also won the Tier Two Cup, will represent the country in the CAF Confederation Cup competition.

However, the Aduana Stars forward, Yahaya Mohammed has questioned Asante Kotoko and Ashantigold’s readiness to represent Ghana in next season’s CAF inter-club competitions.

“I don’t have a problem with the 2 clubs that have been selected to represent Ghana in the Champions league and Confederation Cup. However, are these two clubs ready to go and lift the flag of Ghana high?” He quizzed.

“In fact at the moment no GPL club is ready for Africa. The FA would have to select the top 18 players in the GPL to represent Ghana in those competitions” he suggested on Angel 102.9 FM.