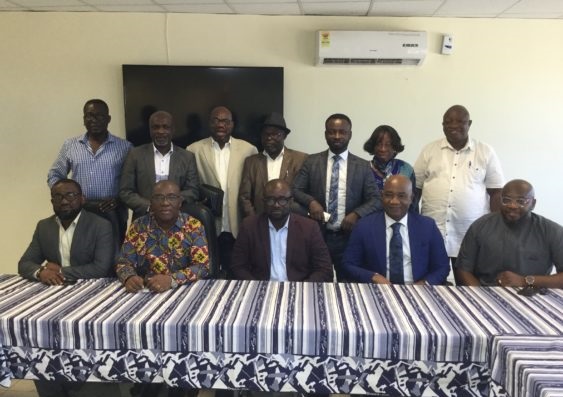 The Ghana Football Association as part of its engagement with stakeholders ahead of the commencement of the 2019/2020 football season today Tuesday, November 26, 2019, met with the leadership of the Ghana League Clubs Association (GHALCA) in Accra.

It was a fruitful meeting, where issues of mutual interest and concern towards the development of Ghana football were discussed.

As a demonstration of the GFA’s commitment to continue with its relationship with GHALCA, the President of the GFA assured GHALCA of its support for the upcoming GHALCA President’s Cup in December between Accra Hearts of Oak and Kumasi Asante Kotoko.

READ ALSO: My main aim is to get fans to the various stadia - MND Jawula

The GFA President announced that the FA will donate 50 footballs towards the President’s Cup.