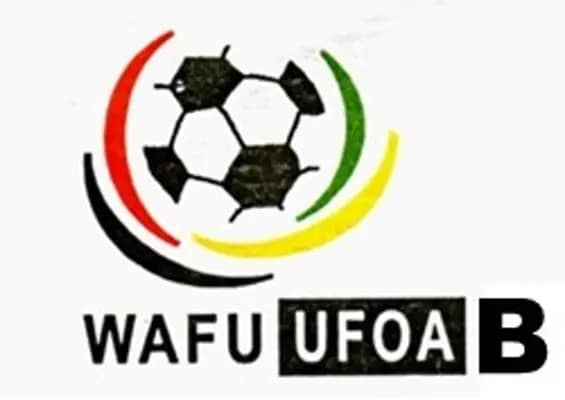 The Ghana Football Association has announced the Local Organising Committee for the 2022 WAFU-B U17 Championship which will be staged in Cape Coast, Ghana.

The tournament is expected to kick off from Saturday, June 11 to Friday, June 24, 2022 and will serve as the qualifiers for the next African U17 Cup of Nations.

The LOC is tasked with Marketing and Promoting the Competition and to ensure a successful organization of the competition together with the Organising Committee of WAFU and the WAFU Secretariat.

The LOC is expected to begin its work immediately.

Here are the Members of the WAFU- LOC U17 Organising Committee: