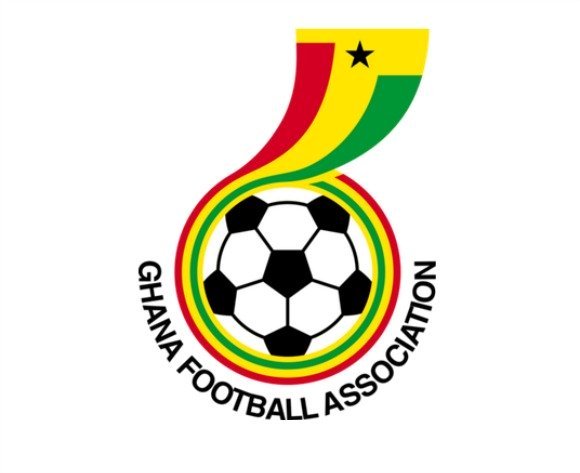 Ghana Football Association (GFA) have reacted to claims made by Phar Rangers owner Nana Yaw Amponsah that the current administration are living a 'lavish lifestyle' at the cost of the ailing clubs.

Nana Yaw Amponsah in a recent interview said the GFA should cut off unnecessary spendings and concentrate on its members.

He further questioned the rationale behind the FA’s renovation of the Association’s headquarters when members are in need of basic equipments to fight the pandemic.

“Why should the same building be renovated twice within one year. They should forget about their expensive lifestyle and buying new cars. It is not needed. They should solve the problems facing their members before buying their new cars,” the former FIFA agent told Happy FM and GTV Sports+.

READ ALSO: Black Stars jersey for AFCON 2021 to be unveiled in September

But GFA through its Communications Director, Henry Asante Twum, has replied to the comments made by Nana Yaw Amponsah.

Speaking with Kumasi based Fox FM, Henry Asante Twum averred that contrary to Nana Yaw Amponsah's claims the association is not living an extravagant lifestyle.

According to him, the Kurt Okraku-led administration has not bought any car.

“The current administration of the Ghana Football Association has not bought any car. The past administration ordered for two land cruisers in 2017 from abroad. When the cars arrived, the administration was not in office because of the Anas Number 12 Expose. The cars got stuck at the port for a very long time.”

“After our takeover from the Normalisation Committee (NC), the taxes on the cars were close to ¢700,000 because it had stayed at the port for over a year. So the GFA was supposed to pay penalties for it. At a point, if we had not reacted quickly to it, the cars would have been auctioned. We tried our possible best to make contacts and did all we could to clear the cars. It is very unfortunate for some people to be saying our administration have been purchasing cars. The current GFA hasn’t bought any car,” he ended.