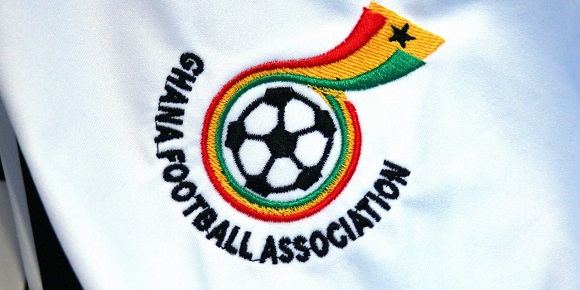 Chief among them is the Chan team, a side filled with the Black Stars players who play in the local league.

They will now be called the Black Galaxies, giving them a new identity as the Black Stars is specially made for Ghana’s senior national team.

Ghana’s Beach Soccer National team has also been named the Black Sharks as they look to build a side capable of competing well in beach soccer.

The four newly named teams are expected to compete for major honours in the future as the nation seeks to dominate the African continent in sporting activities. 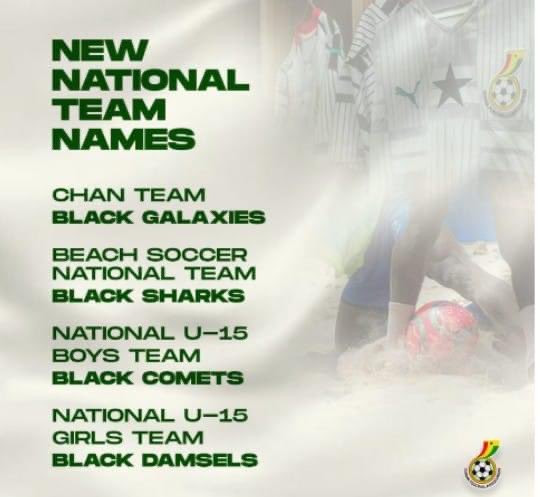