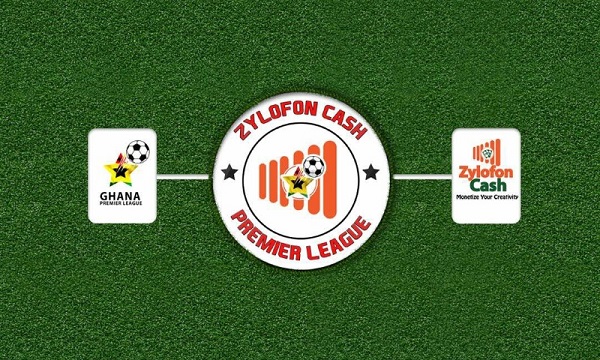 The Ghana Football Association’s (GFA) Normalisation Committee has confirmed the resumption of the Ghana Premier League, including an added new competition.

"The GFA Normalisation Committee is pleased to announce that it has outlined the way forward for the resumption of official domestic football activities in the country," said president Kofi Amoah.

"The Normalisation Committee has created a new competition structure, which will involve all sixteen (16) Premier League and all forty-eight (48) Division One League clubs in the country,” Kofi Amoah.

Kofi further explained that the Ghana Premier League will only begin in August 2019, however, a new competition will meanwhile keep teams active until such time.

"The new competition, which will keep all the clubs active during the GFA normalisation process, as well as produce Ghana’s representatives for the next Caf Champions League and Confederations Cup respectively, is scheduled to start on January 26, 2019, and end on April 21, 2019.”

"The Normalisation Committee appreciates the quest of our members and football-loving Ghanaians for football to return, hence the extra effort we put in place to find the needed resources for this special competition.”

"The competition will soon be launched and the full details of the format will be announced."

"We look forward to an exciting return of domestic football in the country with the support of all our stakeholders. We urge all football fans to embrace the fresh opportunity and patronise the upcoming matches at the various venues,” concluded Amoah.
Latest sports news in Ghana