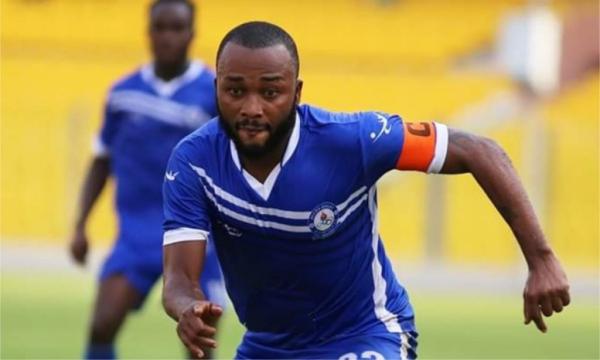 His outstanding form in the six matches under review (November –December) saw him score four goals with three assists.

He also won the NASCO Man of the Match award four times within the period.

For his award, Gladson Awako will receive NASCO Television and a personalized trophy from the award sponsors, Electroland Ghana Limited(NASCO).

Danso led “the Hunters” to four wins, two draws with no defeat in the month of December as well as the two matches played in November.

He managed his side to three home wins and one away victory after the first six matches of the season (November –December).

As his award, Coach Danso will receive a NASCO Television set, a men’s grooming set and a personalized trophy.

⭐️December Coach of the Month ⭐️