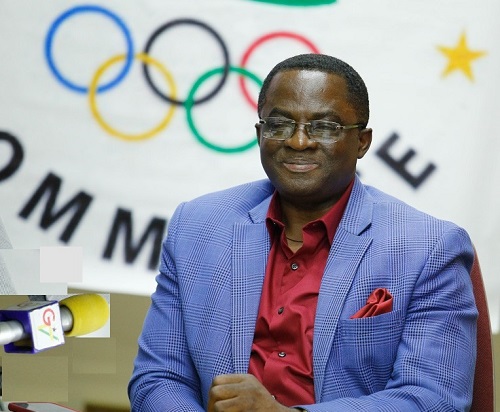 Mr Ben Nunoo Mensah, President of the Ghana Olympic Committee (GOC) has called on National Federations (NF) to be transparent and show integrity in choosing those who would qualify for the Youth Employment Agency (YEA) Package.

The Memorandum Of Understanding (MOU) for the Youth Employment Agency financial support to our athletes was signed on we July 8 by the YEA and the NSA, the ministry's implementing agency.

The GOC president said his outfit will be taking a backstage (so that the NFs can deal directly with the YEA/NSA.

He suggested that each federation head should write to the DG, NSA submitting a list of the selected national team athletes, and warned that these athletes must not be employed in any state agency or institution.

He appealed to Federation heads to help in making the initiative successful so that it can be increased in January 2021.

Meanwhile, many national athletes have hailed the initiative and thanked the government, Ministry of Youth and Sports, YEA, GOC and the NSA.