Hajia Zenabu Sulemana is our legend of the day 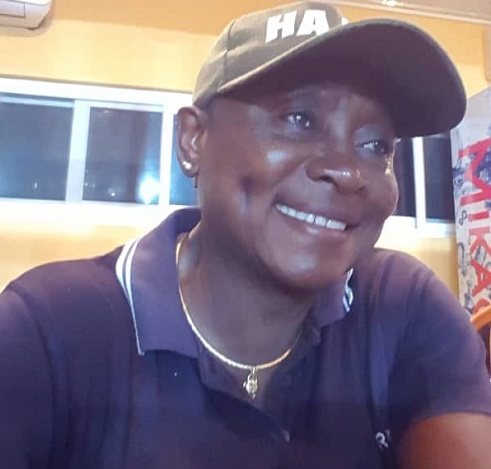 As part of engaging the public especially the tennis fraternity, www.tenolfsports.com has initiated a project which seeks to commemorate the Legends in the Tennis industry in Ghana.

The project is partnered by CAB Holdings Ltd, Ghana Tennis Federation and Baboo Sports, the official representative of Babalot in Ghana.

In 1989 to 1991, she won Gold medal Women Singles and Mixed Doubles for UCEW during the GUSA games.

In 1992, she was employed by the National Sports Authority as the Greater Accra Regional Tennis coach and in 1993 she became the female National coach.

In 1994, she was sponsored by ITF to Johannesburg Tennis Centre, South Africa as a coach for 6 months.

She also served as the only female on the National Sports Authority Board from 2014-2017.