Hearts of Oak begins pre-season ahead of 2022/23 season 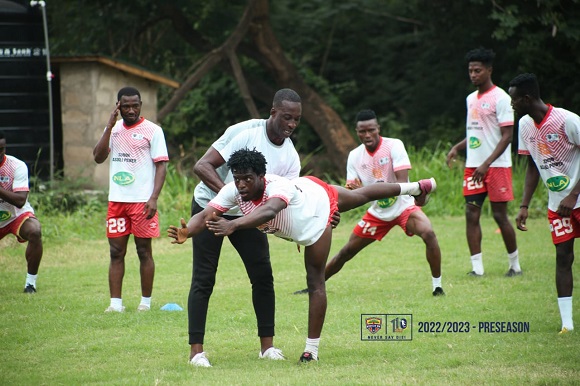 Hearts of Oak on Tuesday, July 26 began pre-season training ahead of the start of the 2022/23 football season.

Few old players were missing on the first day because the team has released them or decided not to renew their contract.

Players such as Kofi Kordzi and Ansah Botchway have been deemed "are surplus to requirement" while Patrick Razak, William Dankyi, Larry Sumaila Ibrahim and Manaf Umar contracts have not been renewed hence their departure from the club.

READ ALSO: Sulley Muntari wants to play in Africa with Hearts of Oak

The Phobians will hope to be in good shape before the season begins in September.

Despite failing to defend the Ghana Premier League title, Samuel Boadu and his team successfully defended the MTN FA Cup.

The Phobians will face city rivals Accra Great Olympics in the Homowo Cup on August 7, Asante Kotoko in the Super Cup and then feature in GHALCA top six tournament.

Hearts will compete in three competitions: the Ghana Premier League, the FA Cup, and the CAF Confederations Cup. 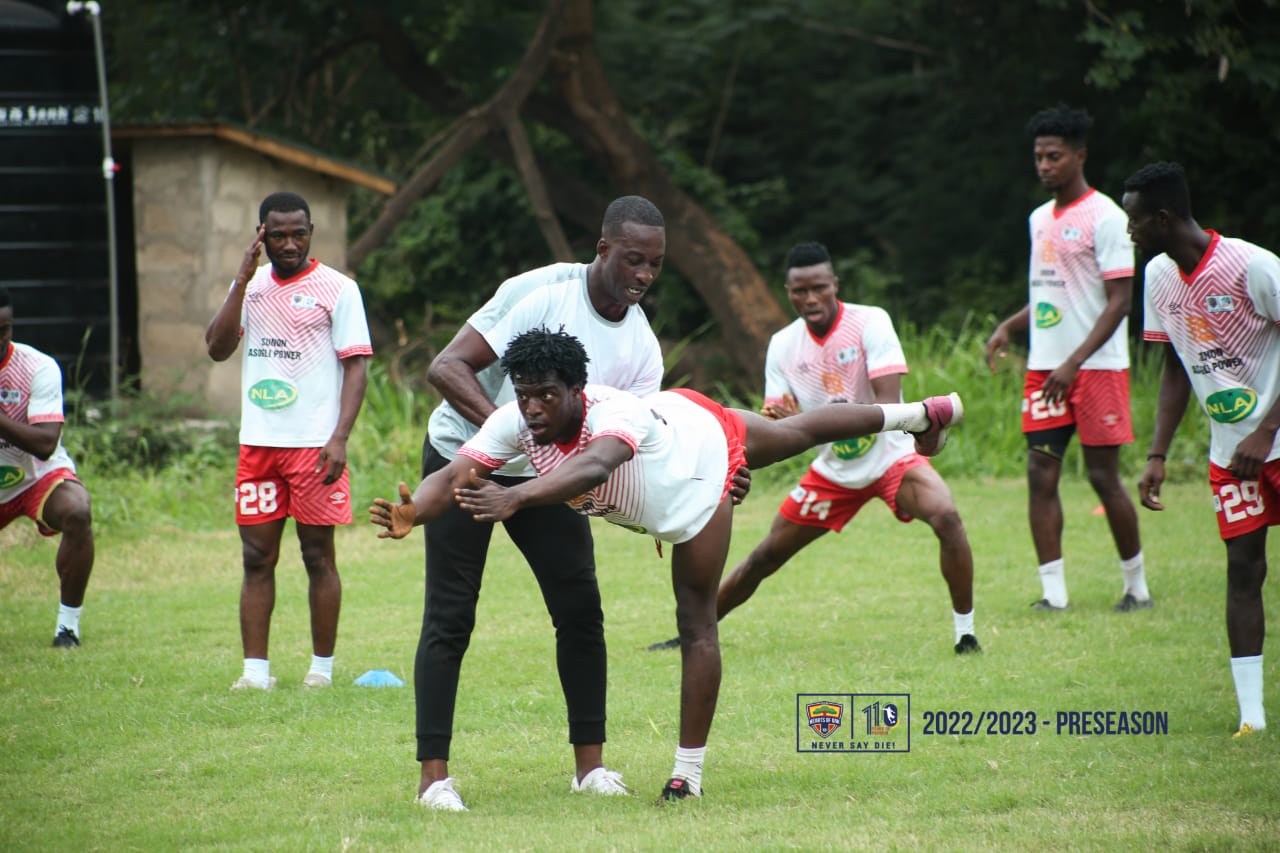 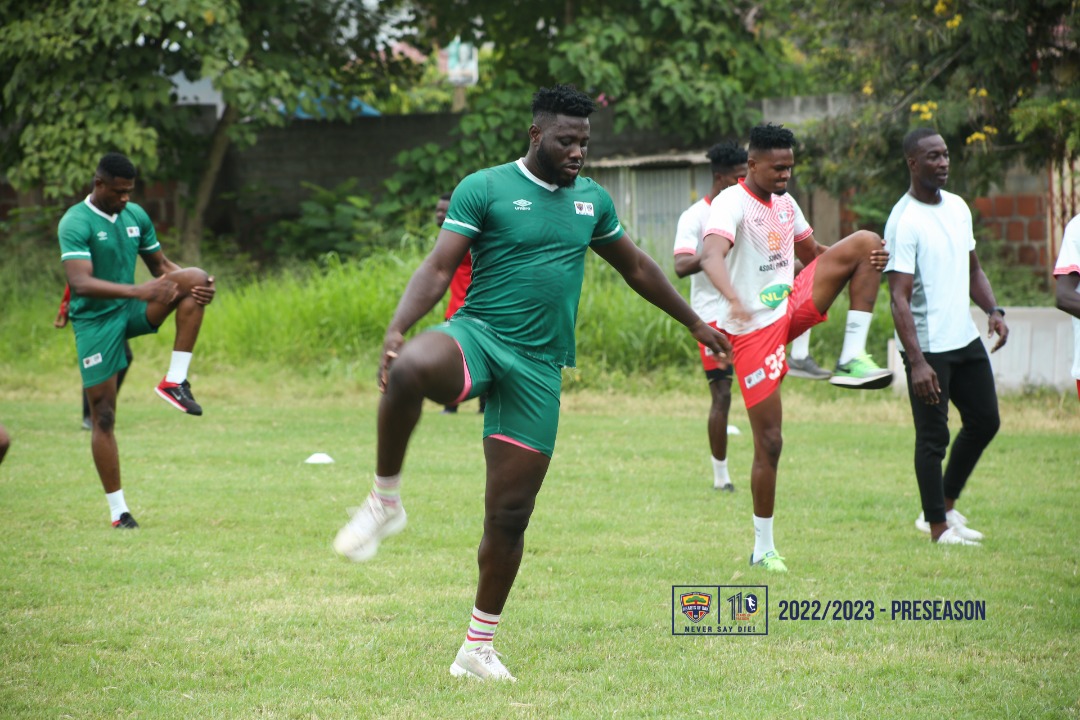 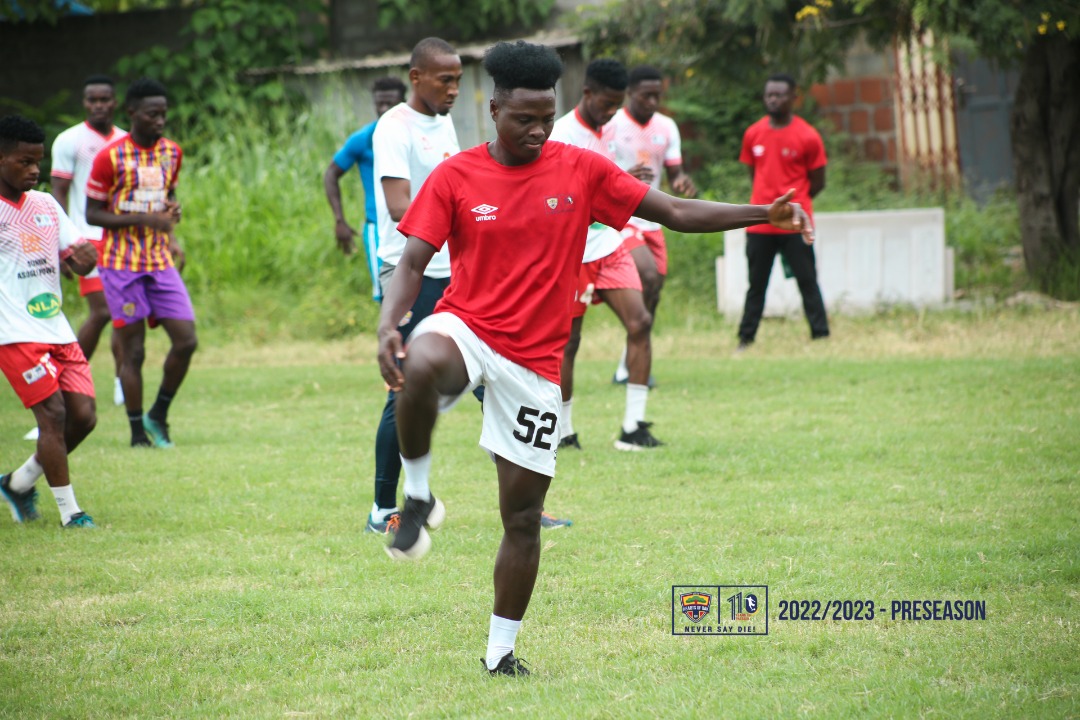 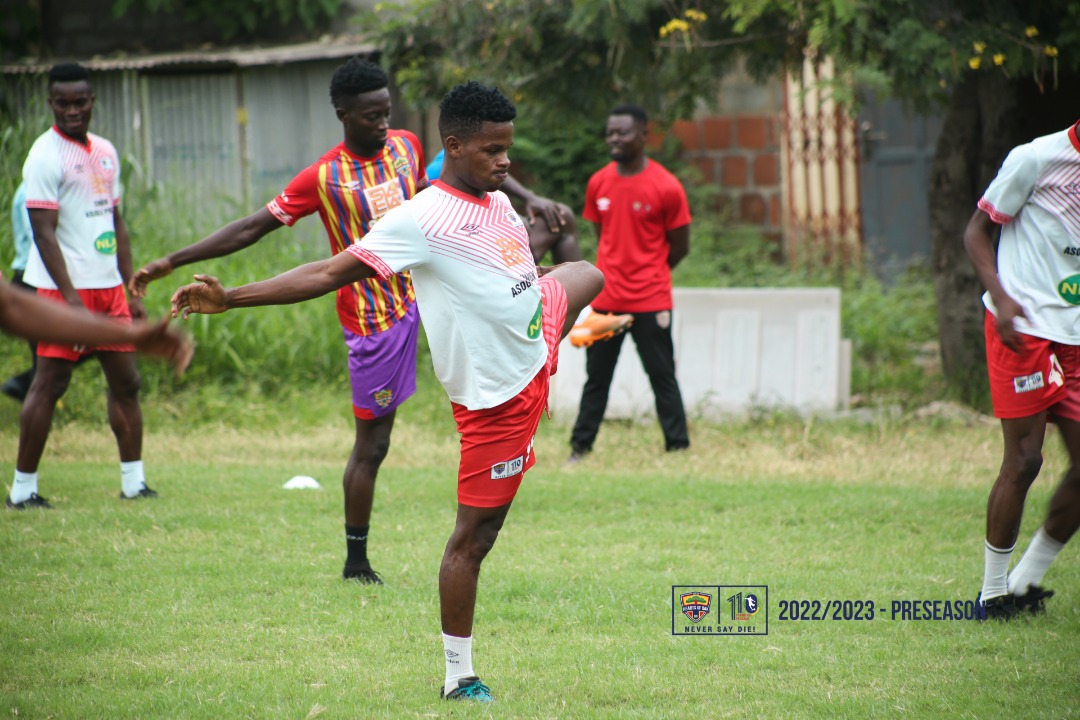