Hearts of Oak go 4th after win over Medeama 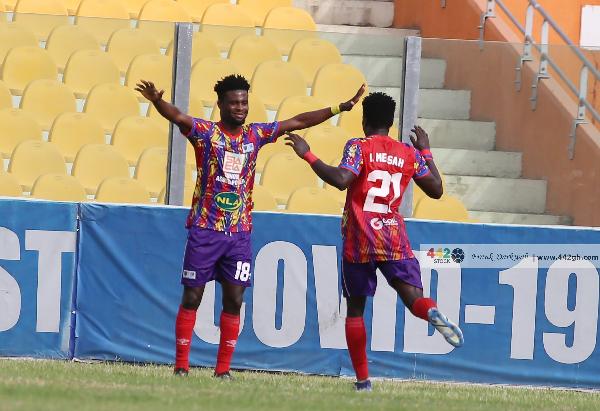 Hearts of Oak got back to winning ways after edging Medeama SC at the Accra Sports Stadium on Saturday.

The Phobians beat Medeama 1-0 at the Accra Sports Stadium to revenge the first-round loss to the Tarkwa based side. 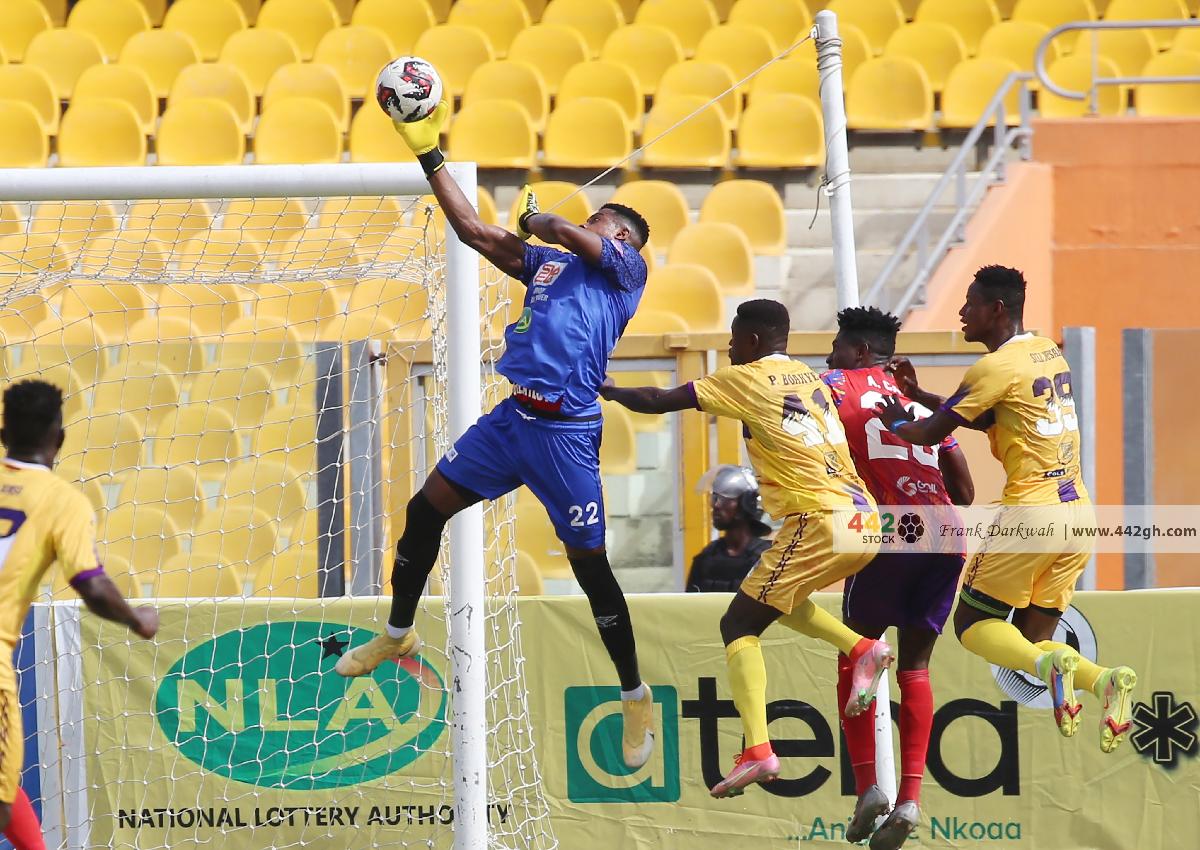 Samuel Boadu's side start the game on a high and created few half chances but were unable to bury them as the first half ended 0-0.

The second half burst into life as Hearts took the lead in the 55th minute.

Daniel Afriyie Barnie latched onto a through ball on the left and sent a beautiful cross into the Medeama box which was met by striker Isaac Mensah as he headed into the net. 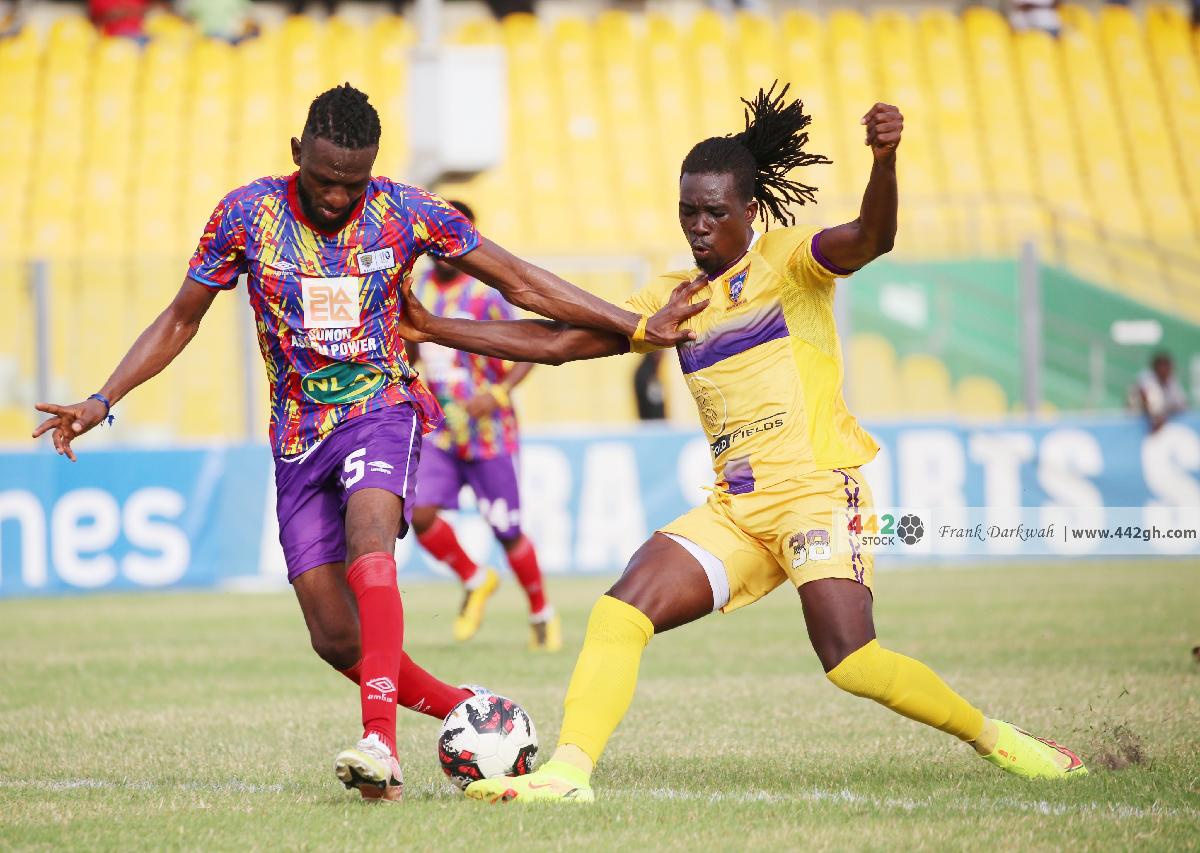 Hearts of Oak had other chances from the likes of Obeng Jr but this goal proved to be decisive as the Phobians won 1-0.

The win has seen Hearts of Oak climb to 4th on the table with 36 points.