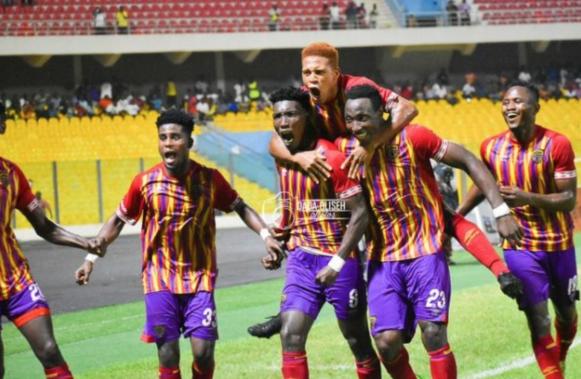 Nuru SulleyÂ has expressed his desire to help Hearts of Oak win more laurels following their decision to bring him back to the club.

Sulley on Tuesday signed for the Phobians on a two-year contract after terminating his contract withÂ Lebanese club Naft Al-Junoob.Â

Nuru Sulley has rejoined the club he left six years ago, having featured for several clubs including Al-Nasr Benghazi, Tala'ea El Gaish, Al-Ittihad, Alanyaspor and Al-Mina.

Speaking in a recent interview, Nuru Sulley says he could have joined a different club but chose the Rainbow family because he wants to repay the club with the experience he has gathered in the last 6 years.

â€œMany clubs held talks with me but I chose Accra Hearts of Oak simply because they have helped me in diverse ways.

â€œHearts of Oak once gave me the platform, so the time is due for me to also help them achieve their aims with the little experience I haveâ€, he noted.

He left Hearts of Oak in 2014 after a three-year stay at the club and will in the coming days be unveiled.