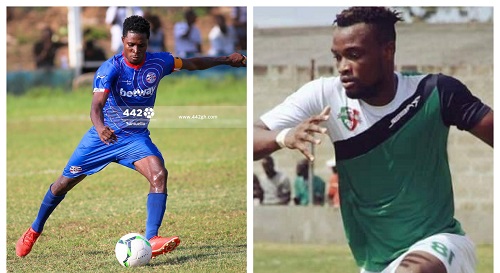 Â Hearts of Oak boss Edward Odoom has a shortlist of four players on his radar, as he bids to bring the glory days back toÂ the club.

The club remain in the hunt for Champions League football next season and sit 9th on the league table with 7 points off leaders Aduana Stars.

According to reports,Â Â Odoom is determined to strengthen his squad ahead as the second transfer window of the 2019/20 campaign has been opened, with the aim of turning them into serious title contenders again by targeting a mixture of hungry, young and talented players along with proven experience.

TheÂ report adds that head coach Edward Odoom has submitted four players to Hearts board to help beef up the squad, top of the list is Victorien Adebayor.