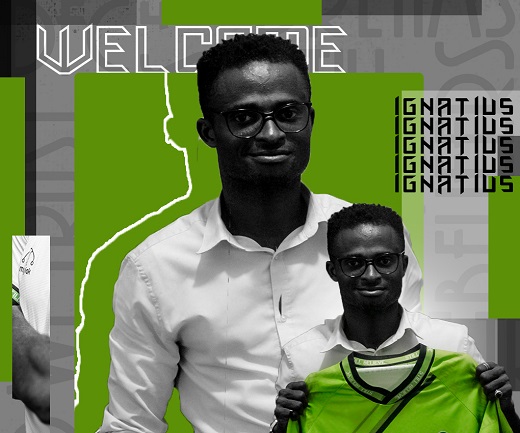 He replaces Abdul Karim Zito who has been in charge of the club for the last few months.

Coach Zito after the latest appointment of Ignatius Osei-Fosu returns to his official role as Dreams Football Club Technical Director.

“We are pleased to announce that 𝑰𝒈𝒏𝒂𝒕𝒊𝒖𝒔 𝑶𝒔𝒆𝒊-𝑭𝒐𝒔𝒖 𝑲𝒘𝒂𝒎𝒆 has been appointed as the manager of the club, he replaces technical director Abdul Karim Zito who will revert to his original advisory role,” a club statement from Dreams FC said on Wednesday evening.

Ignatius Osei-Fosu has in the past worked with Premier League sides Techiman Eleven Wonders and Medeama SC.