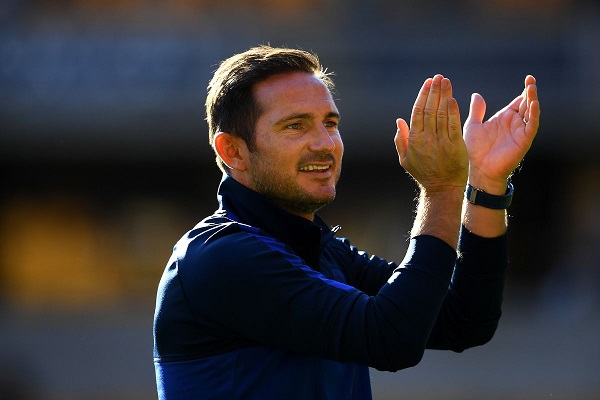 Frank Lampard has released a statement following his sacking as the head coach of Chelsea.

Chelsea on Monday, January 25 sacked Frank Lampard after 19 months in charge, with the club ninth in the Premier League table.

In a statement Lampard said it was a "huge honour and privilege" to manage the club, adding he is disappointed he was not given the time to take the Blues "to the next level".

His sacking follows a poor run of recent results, with Roman Abramovich deciding that change was needed to get the club back on track in the Premier League.

A former England and Chelsea midfielder, Lampard had joined the Blues as head coach on July 4, 2019.

A statement from Lampard read: "It has been a huge privilege and an honour to manage Chelsea, a club that has been a big part of my life for so long.

“Firstly, I would like to thank the fans for the incredible support that I have received over the last 18 months. I hope they know what that means to me.

“When I took on this role I understood the challenges that lay ahead in a difficult time for the football club.

“I am disappointed not to have had the time this season to take the club forward and bring it to the next level.

“I want to thank Mr Abramovich, the board, players, my coaching team and everyone at the club for their hard work and dedication, especially in these unprecedented and challenging times.

“I wish the team and the club every success for the future.”