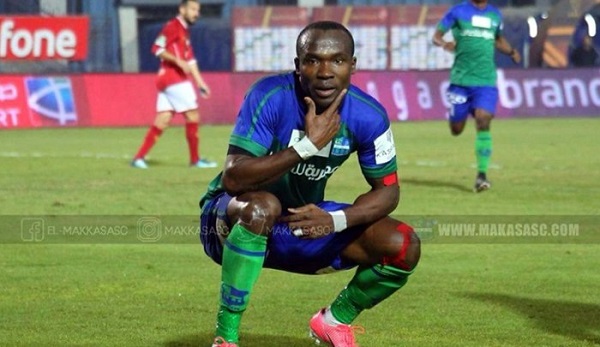 The 28-year-old has had rear game time with the Black Stars despite his prolific goal scoring prowess in the Egyptian league.

Akonnor unearthed him during his stint with second-tier side Eleven Wise in 2011.

In an interview with ghanafa.org on Friday, Akonnor says Antwi deserves a chance in the team.

"John Antwi, Odartey and I unearthed him at Eleven Wise and since then, he has done well for himself. The last time we had the call-Ups, he was not part of the team because I was not personally too convinced, he should be a part of the team at that time,"

"I am looking at consistency with the team and now I think he has proven beyond doubt he is good, scored over 100 goals, now I think 102.

"All these new guys have the chance; we want people who can help us improve and also win the AFCON."