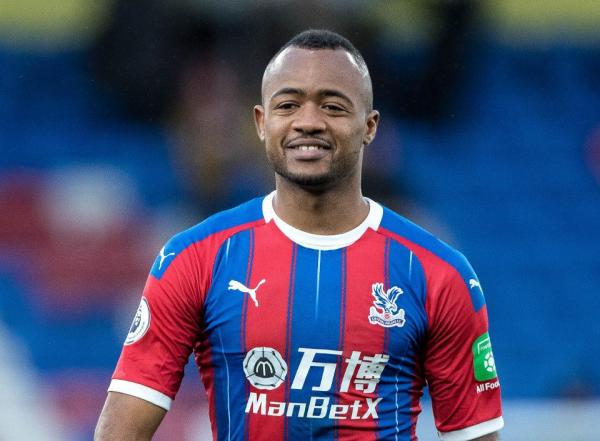 Jordan Ayew’s last-minute winner against West Ham United at Selhurst Park has been named Crystal Palace’s Goal of the Season for 2019/20.

The Boxing Day strike came in the 90th-minute against the Hammers, securing Palace three points in emphatic fashion.

Ayew earned the Goal of the Season accolade as voted for by fans, and secured the trophy with a landslide victory; collecting 70.1% of the votes to beat Wilfried Zaha v Chelsea (H) and his own effort against Aston Villa at home by some distance.

Palace captain Luka Milivojevic announced Ayew’s victory on Palace TV's awards show, saying: "I think Jordan’s goal against West Ham was one of the best because it was the last minute of the game. It was an important moment for us. His dribbling skills in that moment, what he showed was something you cannot see very often on the football pitches.

"The goal was top class and I think that goal deserved to be the best goal of the season."

Ayew spoke thoughtfully as he reflected on the award-winning effort at the end of a sensational personal season.

"I’m very, very pleased," he said. "I’m really happy. I want to thank the fans, I want to thank my family and I want to thank everyone who has supported me. And especially the manager, who has really had confidence in me this season and given me the opportunity to express myself.

"I’d like to thank the club as well: Steve Parish, Dougie Freedman, they’ve all been supportive. I can only be grateful and keep on working hard for more to come.

"It was just pure instinct. Sometimes that works, sometimes it doesn’t work and I was lucky enough that at that moment it worked.