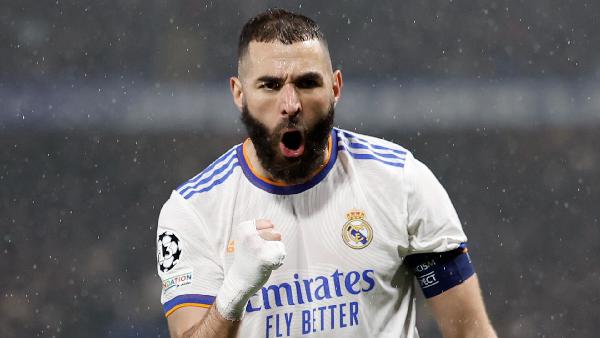 Real Madrid and France forward Karim Benzema has won the Ballon d'Or - awarded to the best footballer of the year - for the first time.

Lionel Messi (seven) and Cristiano Ronaldo (five) had won the award on 12 of the previous 13 occasions.

Premier League champions Manchester City, who had six nominees at the ceremony, were awarded Club of the Year ahead of Liverpool.

The Ballon d'Or is awarded to the best footballer of the year, based on performance over the 2021-22 season.