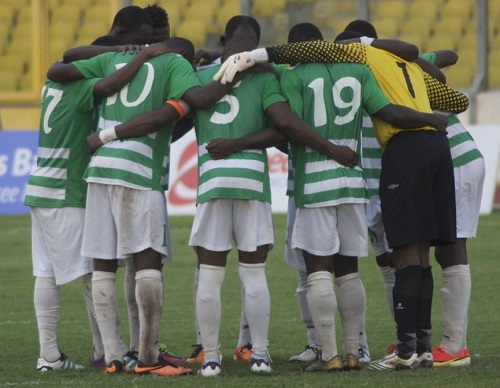 The Africa representative of Strike, Yussif Chibsah confirmed his outfit have reached an agreement with King Faisal over a possible sponsorship deal.

"We have reached an agreement with the officials of King Faisal to provide the kits for the new season," Chibsah told Kickgh.com

"The details of the deal will be announced in the coming days."

The Kumasi-based club will be kitted by the Portuguese manufacturing firm ahead of the upcoming Ghana Premier League season as they will become the fourth club to have secure a deal with Strike, after Asante Kotoko, Great Olympics and Liberty Professionals.

King Faisal and Great Olympics will be partaking in the upcoming League following their reinstatement at the GFA Congress.

The 2019/20 Ghana Premier League season is expected to start on December 21.