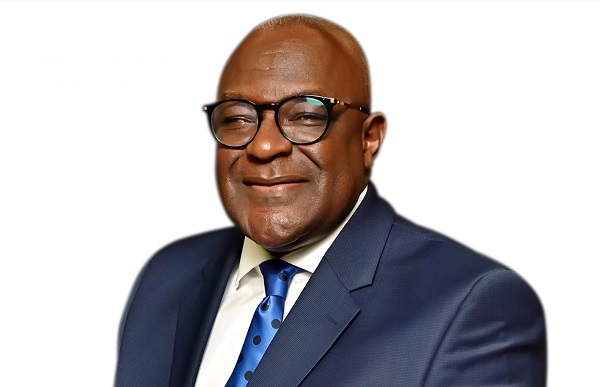 Kwadwo Boateng Genfi who is a member of Asante Kotoko board says he concurs with Felix Annan suggestion on players' minimum wage.

Kotoko captain recently bemoaned the poor remuneration of players in the local league have to endure.

According to him, the Ghana Premier League is being devoid of the cream of talents because the players are not well remunerated.

He suggested that a local league player should be paid a minimum wage of $1000 a month.

“For me the way Ghana has lots of great football talent, if there is a policy that ensures a minimum salary for football players in the Premier League is $1000, we will have players staying in Ghana to mature enough,” Annan said.

Reacting to the goalkeeper's comments, Kwadwo Boateng Genfi said he is in support of what the former WAFA player said.

''I agree with Felix Annan on his suggestion of $1000 for local players, Football is about money so we will discuss that, unless it's beyond our reach as management and board but players' welfare will be very important'' he told Kumasi based Oyerepa 100.7FM

He added that the Porcupines have to recruit the best of players for them to be a force to reckon with.

Meanwhile, the newly formed Asante Kotoko 9-member board has been tasked to return the club to its glory days.