Ghana Premier League giants, Asante Kotoko have been pitted against Algerian side ES Sétif in the 2020/21 CAF Confederation Cup.

This comes after the draws for the 2nd Preliminary Round of the Confederation Cup was held in Cairo on Friday, January 9.

The Porcupines will host the Algerian side in the first leg in Ghana on February 14 while the return leg off a week later (February 21) at the Stade 8 Mai 1945 in Algerian.

The Porcupine Warriors were booted out of the competition without playing the second leg of their first-round fixture against Al Hilal in Sudan after the match was called off. Al Hilal awarded a 2-0 victory following disagreements over Covid-19 cases prior to kickoff.

Kotoko could not raise enough players for the encounter in Omdurman after reports that seven of their players (and up to four officials) had tested positive for the virus. Kotoko had travelled to Sudan with 22 players, while CAF rules dictate that a team needs to have at least 15 players for a game to start. 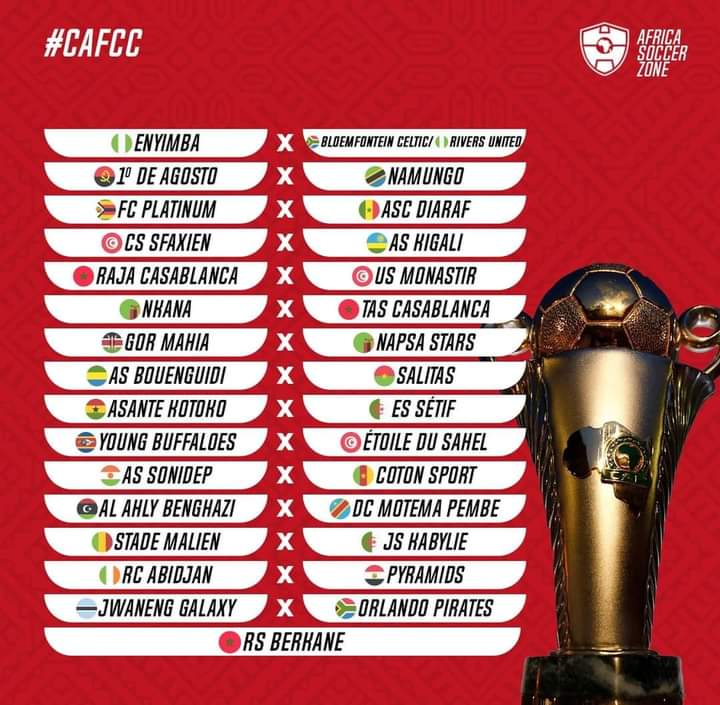 ESS is one of the most successful clubs in Algeria, having won the Algerian Ligue Professionnelle 1 eight times and the Algerian Cup a record of eight times. They are also one of only three Algerian clubs to have won the CAF Champions League, winning it twice in 1988 and 2014. They have also won the Arab Champions League twice, in 2007 and 2008, as well as three North African Cups in 2009 and 2010. In 2015, they became the first Algerian club to win the CAF Super Cup.