Kotoko suspends Patrick Asmah for rest of the season 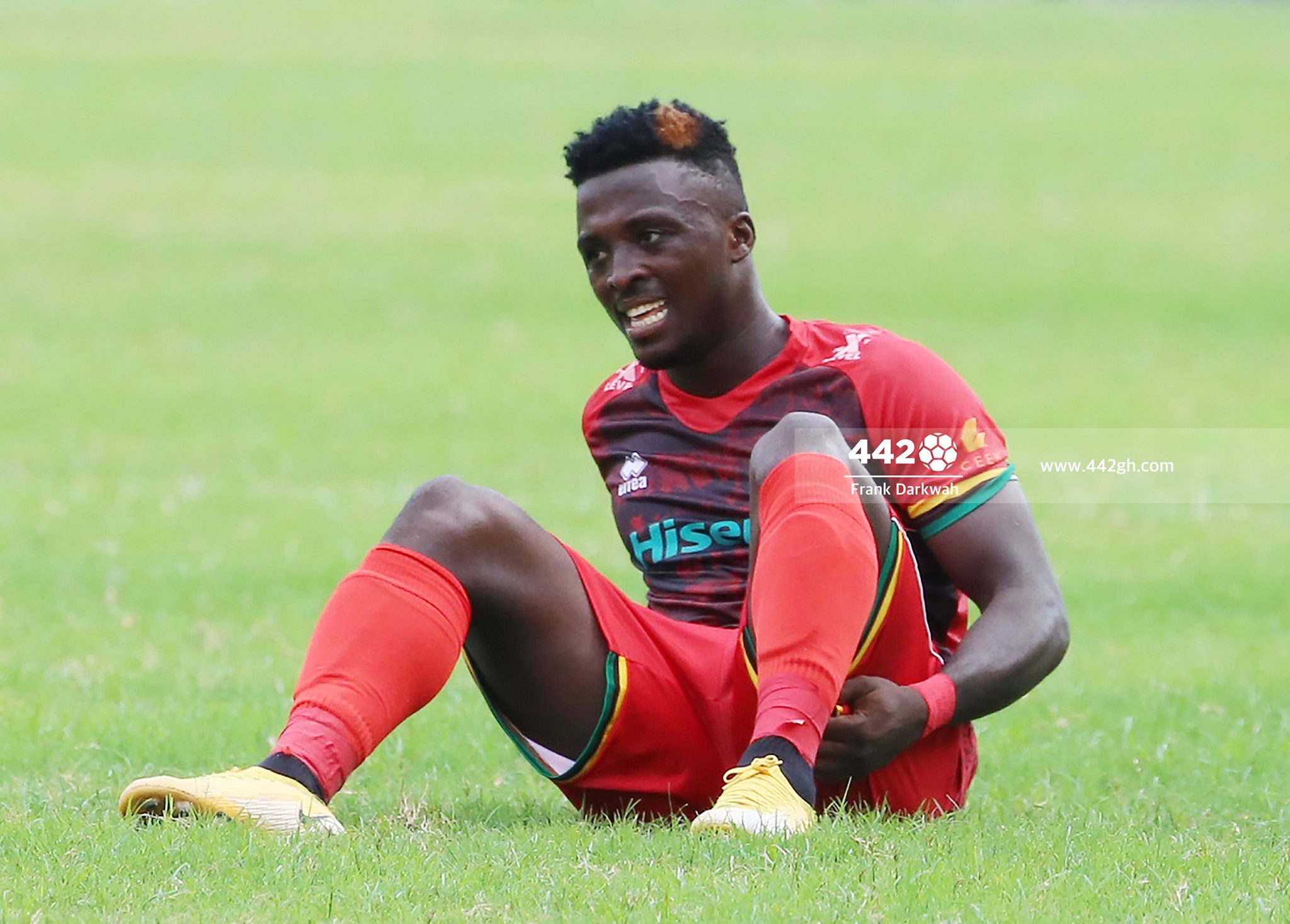 Left-back Patrick Asmah has been suspended for the rest of the season over disciplinary issues by his club, Kumasi Asante Kotoko.

Asmah who featured in the club’s last game against Legon Cities confirmed that he has received a letter from the club about his suspension.

“Yes, I have received a communique from the technical team that I have been suspended for the rest of the season,” he told Oyerepa FM.

According to reports, Asmah had a heated argument with the technical team of Kotoko led by Coach Prosper Narteh Ogum after their home defeat to Legon Cities.

In his post-match interview after the Real Tamale United 2-1 defeat in match week 25, Prosper Ogum expressed disappointment in Patrick Asmah after his tackle in the box led to a penalty for the Tamale-based side.

Asmah bumped into Ronald Frimpong in the box which was converted to hand the host the lead. Kotoko ended up losing 2-1 at the Aliu Mahama stadium.

Patrick Asmah has made 10 appearances for Kotoko this season but has struggled to cement his spot in the first team due to Imoro Ibrahim’s form.