Kwadwo Asamoah not considering an early return to the Black Stars 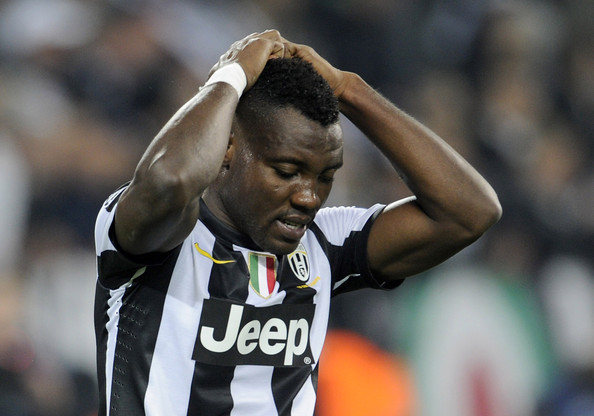 Juventus and Ghana midfielder Kwadwo Asamoah has hinted that he needs to secure a position at club level before considering a return to the national team.

Though his decision would be a big blow to many Ghanaians who are hoping he would return to the squad anytime soon, the player feels he needs more time to play at Juventus.

The talented player has had a very torrid season at Juventus in recent times due to injury which has had a toll on his bright career.

He would miss the Africa Cup of Nations(AFCON) in January which the Black Stars are currently preparing for and hoping to win.

But the 28-year-old would return to the team if he finds himself in the right shape to serve club and country.