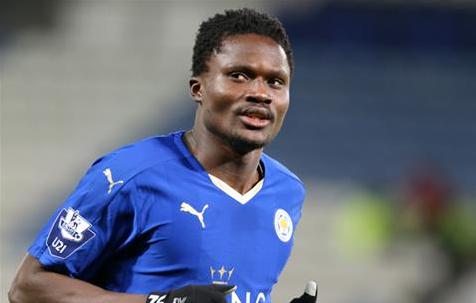 The services of Ghanaian defender-cum-midfielder, Daniel Amartey will be needed by Leicester City for their English Premier league game against Middlesbrough on January 2.

The club has therefore written to the Ghana Football Association(GFA) to allow Amartey play that crucial game before joining the national team for AFCON preparations according to a source from the FA.

Though Amartey is expected to be in Ghana after New Year’s Eve game with Leicester, the recent development might delay his arrival.

The defending champions have been struggling due to the absence of N’golo Kante who is now in Chelsea but Amartey is gradually filling the vacuum left by the Kante.

It is for that reason that Claudio Ranieri would need the Ghanaian as they hope to gather some points in their next two games.