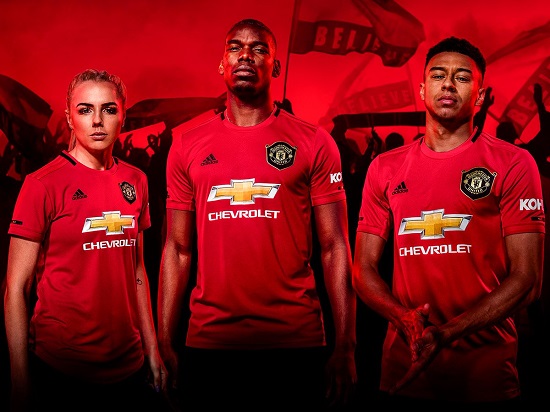 Manchester United have unveiled their new home kit for the 2019-20 season, which is inspired by the legendary treble-winning side of 1998-99.

David de Gea and Paul Pogba, two players whose futures at Old Trafford are in doubt, featured in the unveiling of the new adidas kit.

The kit is released 20 years after Sir Alex Ferguson's men clinched the treble with a famous 2-1 comeback win over Bayern Munich in the Champions League final.

The minutes of those two goals will be displayed on each sleeve of the new United jersey for the forthcoming season. 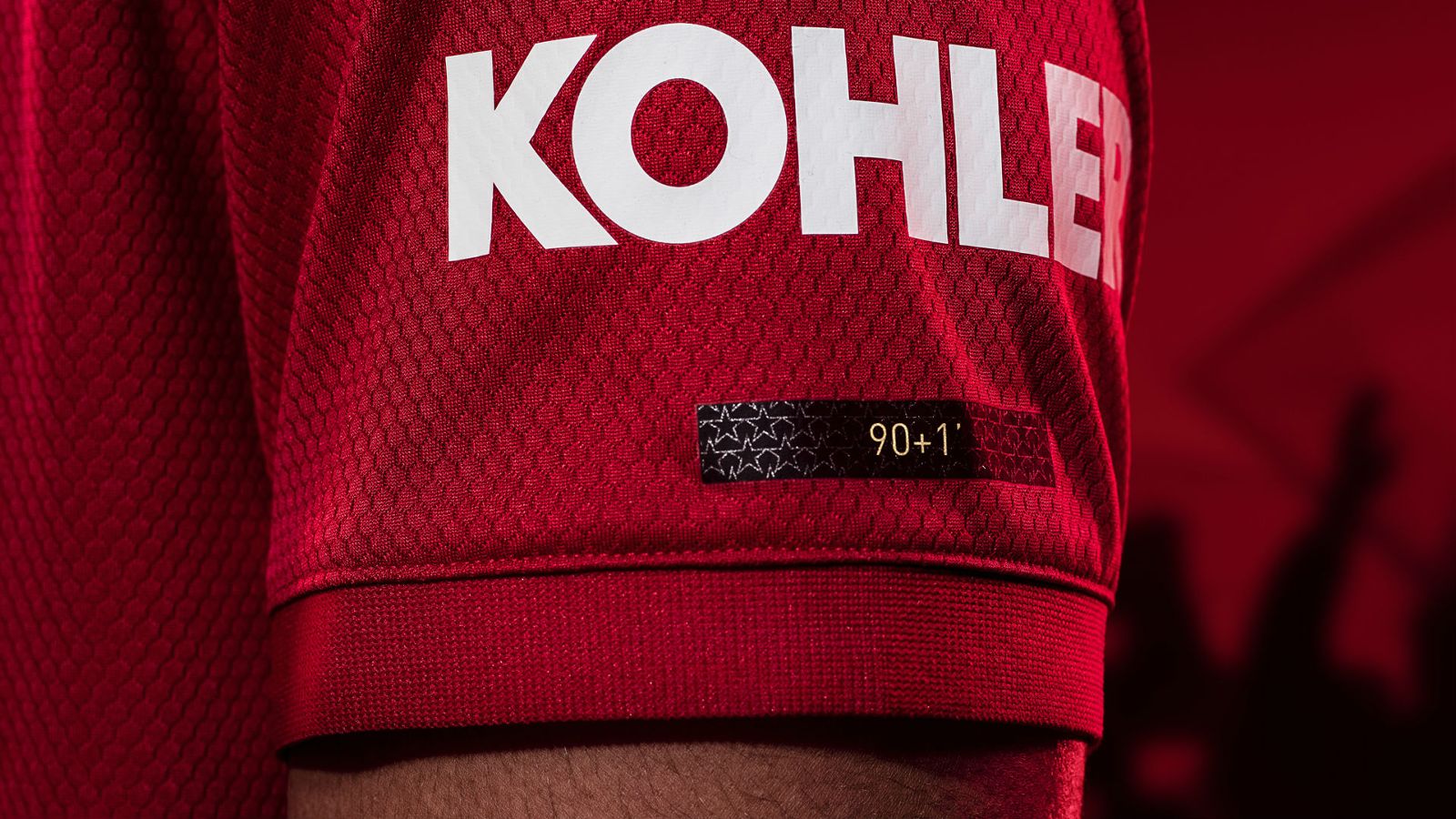 The dates of United's three trophy wins that season are displayed on the bottom of the shirt.

United's jersey will also feature a new commemorative gold crest with a black background that is similar to a design worn in the 1998-99 campaign. 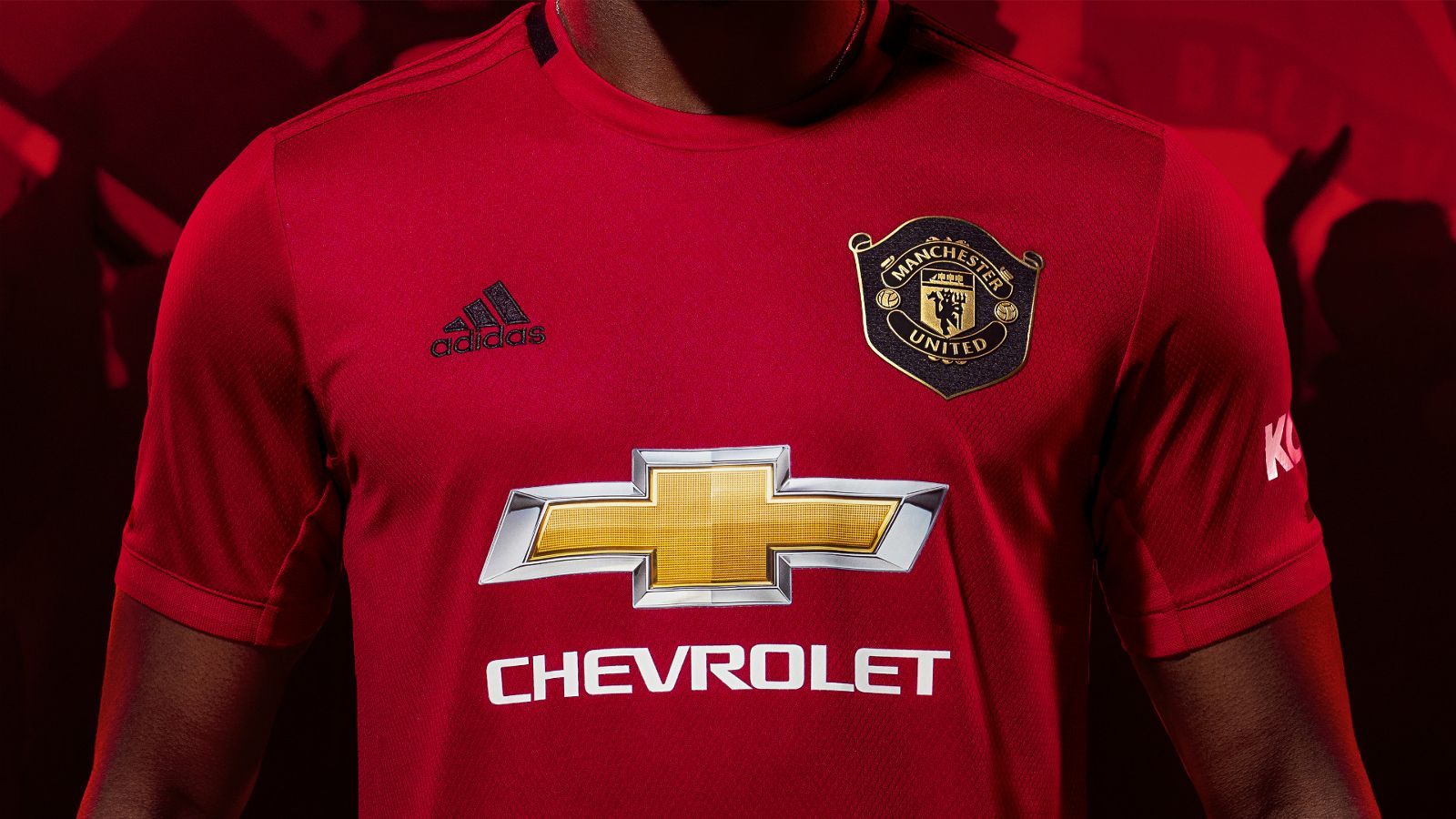 The team's goalkeeper kit features a tiger pattern with a dark purple design, which is also similar to the shirt worn by Peter Schmeichel during the club's treble-winning season. 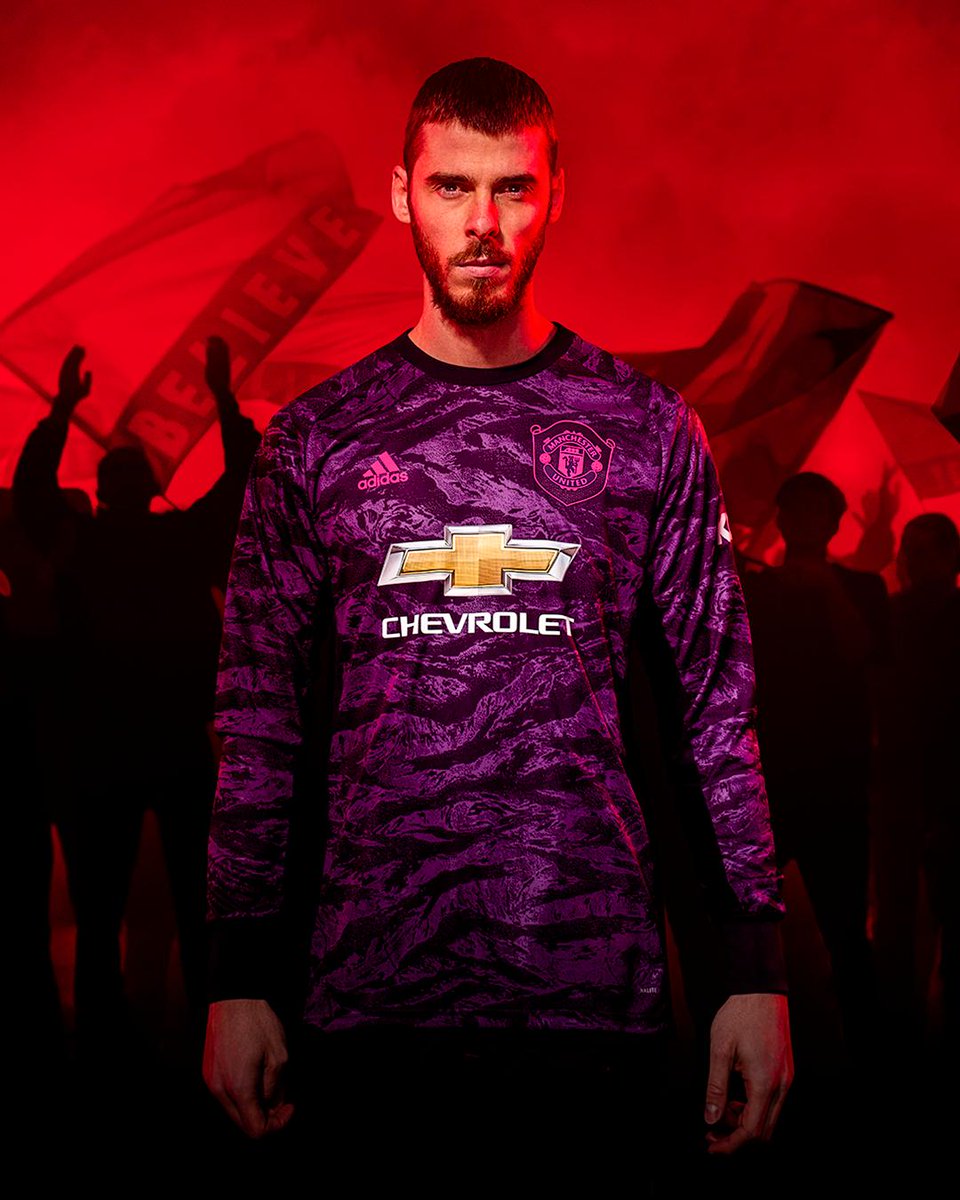 De Gea, who has yet to sign an extension to a contract that expires after next season, featured in the promotional material for the new goalkeeper jersey.

The club's new kits will be worn for the first time in an anniversary game against Bayern Munich on May 26, which will feature players who participated in the famous 1999 Champions League final in Barcelona, including Solskjaer.

Unfortunately for United, they will be unable to replicate their Champions League run of 20 years ago next season, as the club's sixth-place finish means they did not qualify for Europe's top club competition.

United will have to instead settle for Europa League competition in 2019-20.