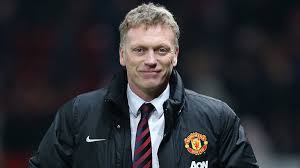 Jose Mourinho will clash with his current team’s former boss David Moyes as Manchester United and Sunderland face off on Boxing Day.

Moyes was sacked by United in 2014 - less than a season after being chosen to replace club legend Sir Alex Ferguson.

Sunderland who are gradually grinding some results will be hoping to get something out of the game if not all three points.

But for Moyes, a win against Mourinho would certainly mean a lot to him as a sacked manager has come to ‘destroy’ his old club.

United however would be more desperate for the three points as the ‘two big boys’ Paul Pogba and Zlatan Ibrahimovic would lead the team to victory.