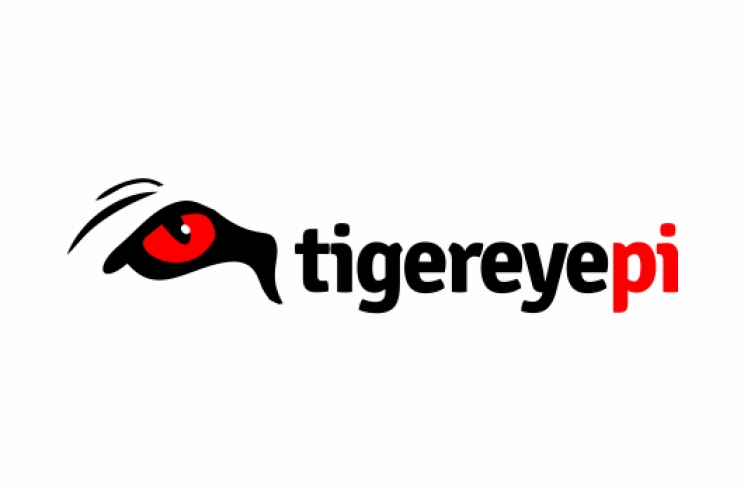 Ace investigative journalist and his Tiger Eye Pi have released some receipts of monies they paid for the flight and accommodation of embattled former GFA President Kwesi Nyantakyi.

In the latest Anas expose, the former 1st Vice President of CAF was seen taking from an undercover journalist who posed as an investor.

Kwesi Nyantakyi released an official statement claiming that what the Tiger Eye Pi team gave him was not a gift as purported but a refund of the monies he spent on his travel to Dubai to meet the supposed investors.

The Tiger Eye Pi team has now come out to rebut those claims by the former GFA President by showing evidence of all the travel tickets that they purchased for the beleaguered football administrator.