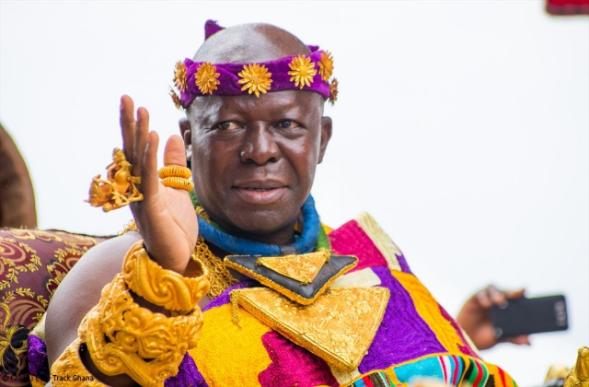 Otumfuo Osei Tutu II has directed that Asante Kotoko should not sign any new player for the first team for a period of one year.

This was revealed in a speech read on behalf of the Asantehene by the Chief of Staff at Manhyia Kofi Badu at the ongoing inauguration of the newly-formed Board of Directors at the Sports Hotel in Kumasi.

The directive according to the owner and life patron of the club is to help the Reds to use the current players who Otumfuo believes are good enough to push the club to where it belongs.

According to checks, the current Asante Kotoko administration have recruited 83 players in the three years they've been in charge. This is contained in their report submitted to the Committee set up by the Life Patron, Otumfour Osei Tutu II.

The new Board is chaired by Bussiness man Dr Kwame Kyei, Chairman Unity Group of Companies, has Mr Jude Arthur, Board Chairman, GCB Bank as the Vice-Chairman.