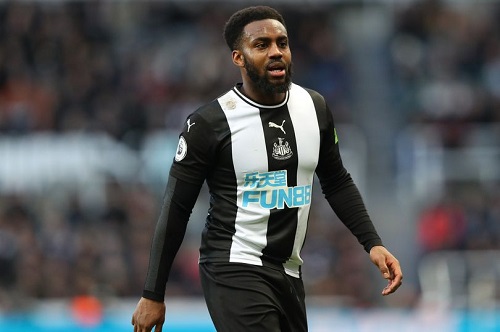 England and Tottenham defender Danny Rose has criticised the Premier League's plans to restart the season amid the coronavirus pandemic.

Club officials met on Monday to continue talks on "Project Restart", with the English top flight aiming to resume fixtures on 12 June.

"Football shouldn't even be spoken about until the numbers have dropped massively," said Rose, 29.

"People's lives are at risk."

No professional sport, even behind closed doors, will be staged in England until 1 June at the earliest.

Speaking in the House of Commons on Monday, Prime Minister Boris Johnson said being able to hold sporting events without fans could "provide a much-needed boost to national morale".

Rose, who is on loan at Newcastle United from Spurs this season, responded to the news on social media, using expletives and saying he did not care about the nation's morale.

Meanwhile, new data from YouGov showed 73% of 2,098 British adults surveyed would not see the return of football as a boost to their morale, with 19% saying it would.