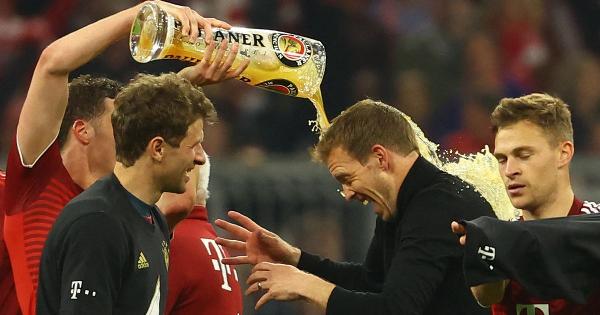 Bayern Munich sealed their 10th successive Bundesliga title in style at the Allianz Arena after a convincing 3-1 win over Borussia Dortmund to extend their unbeaten run in Der Klassiker to seven league matches.

Julian Nagelsmann’s side took the lead in fantastic circumstances just before the half-hour mark, as Serge Gnabry scored a brilliant volley from the edge of the box following a corner routine to take his goal tally for the season to 16. 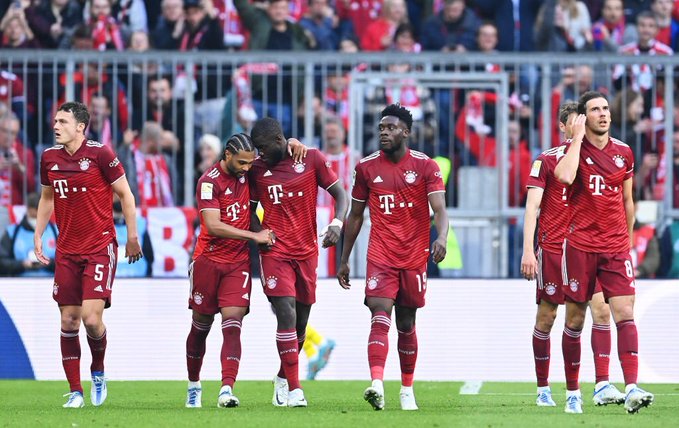 The German thought he had his second of the game a couple of minutes later, but his low strike was ruled out following a VAR check as Kingsley Coman was caught offside in the build-up.

However, Bayern did not have to wait long to strike again. 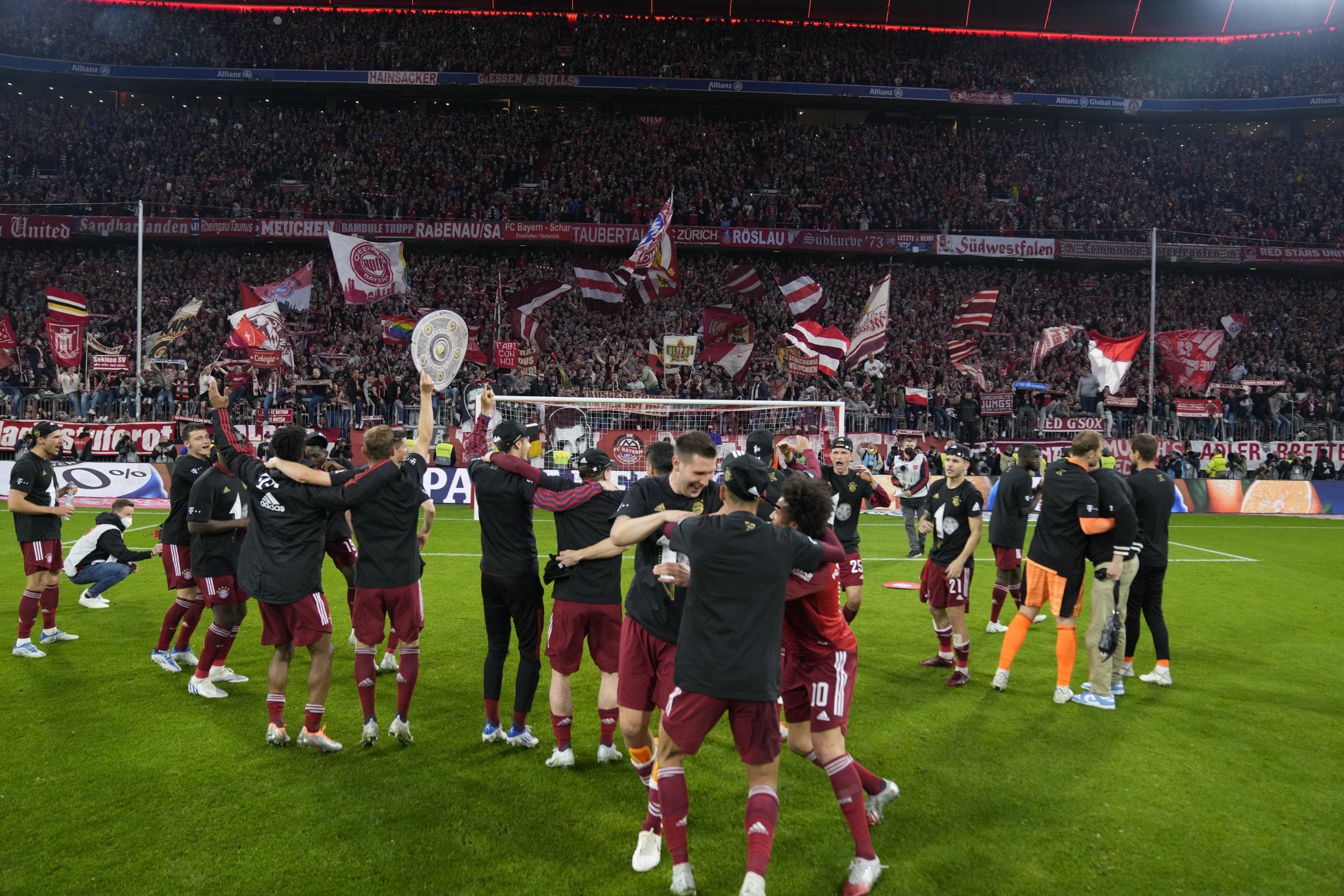 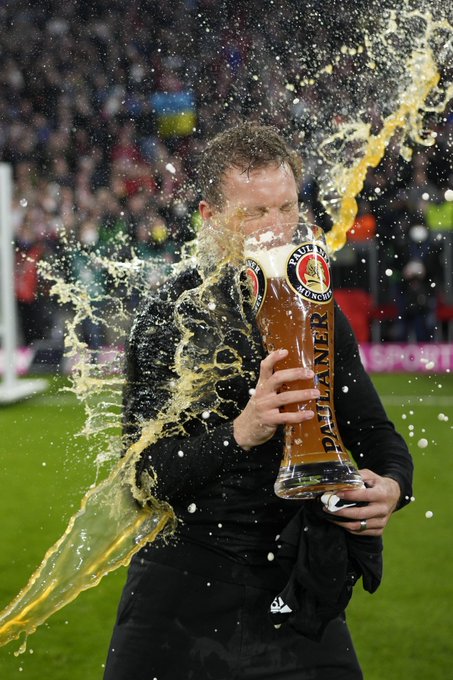 Early on in the second half, Borussia Dortmund were given a lifeline, as Marco Reus was brought down in the box by Joshua Kimmich, with the referee awarding a penalty to BVB.
Emre Can dispatched the resulting spot-kick beyond Manuel Neuer to get his side back into the game.

Unfortunately for Dortmund, Bayern sealed the win and the title with seven minutes to play. Late substitute Jamal Musiala struck at the near post to get the celebrations underway for Bayern. 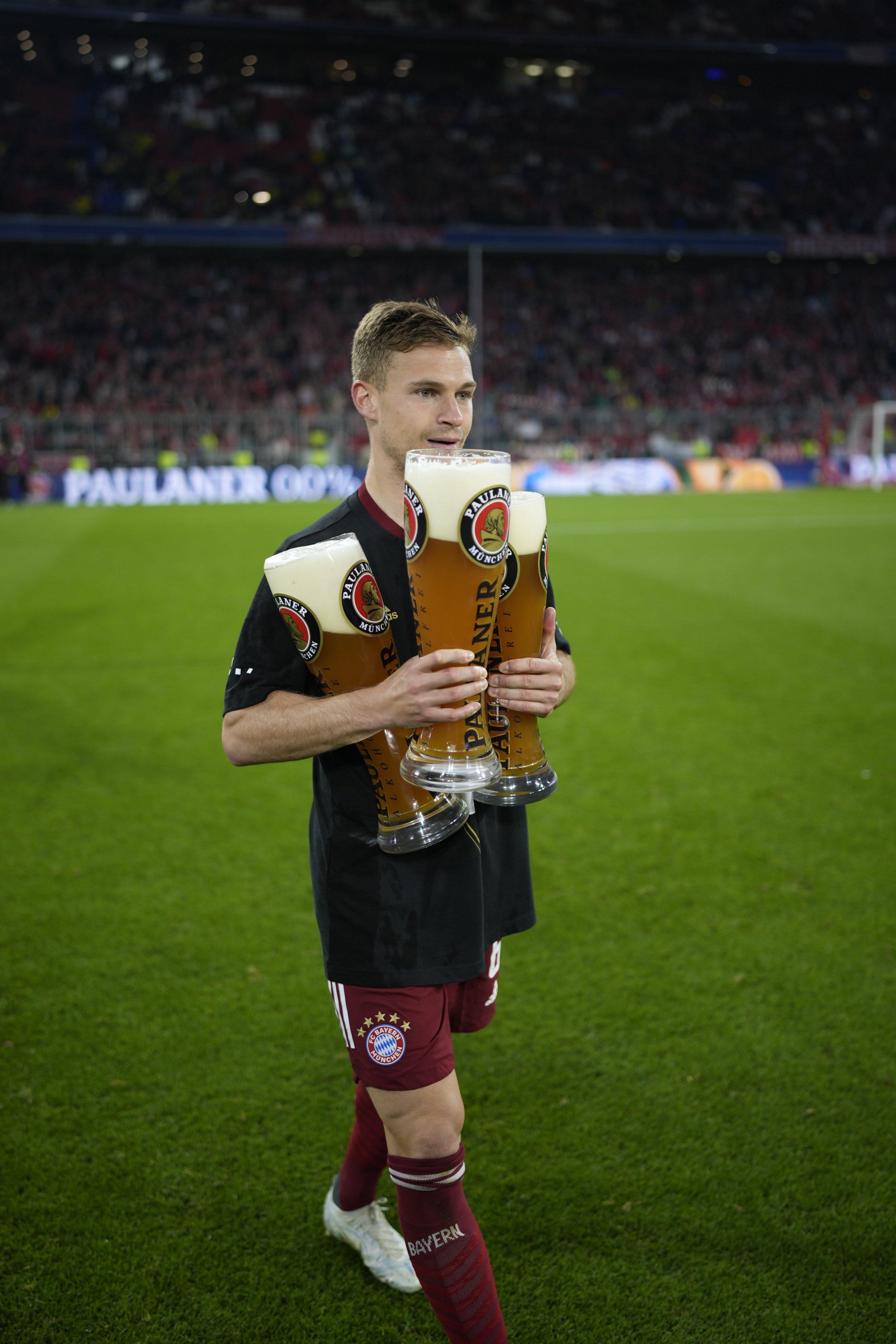 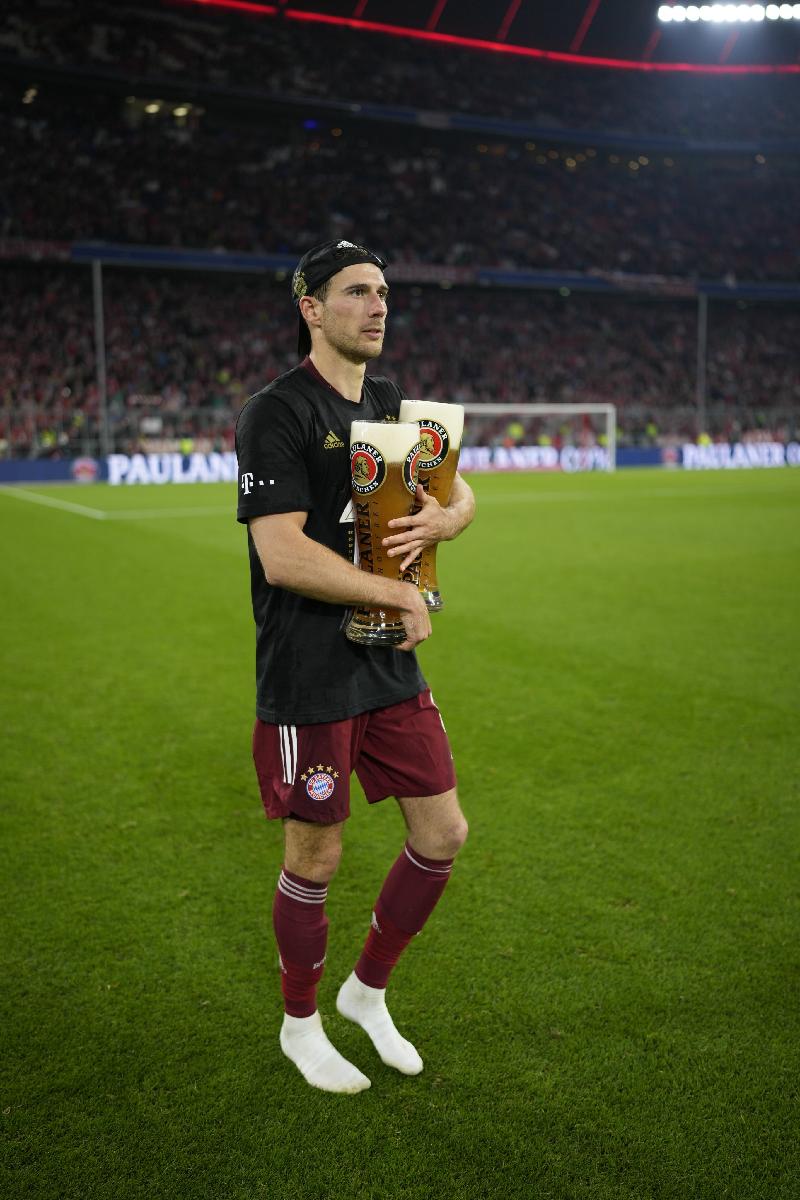