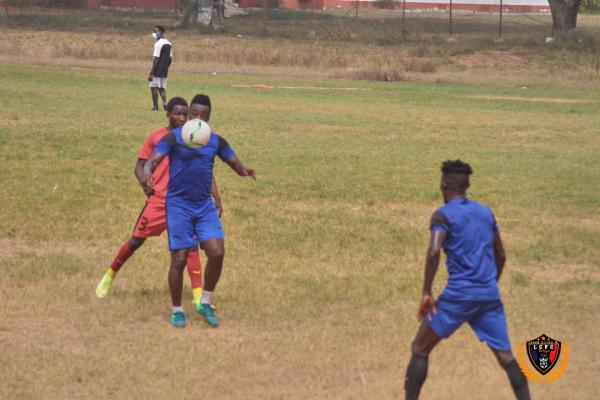 Asamoah Gyan has returned to Legon Cities training following weeks out on the sidelines.

Gyan affectionately called 'Baby Jet' has been missing in action for weeks now due to an injury now and the player has made a full recovery thereby joining his teammates as they prepared for the clash against Inter Allies on January 31 at 3:00 pm. 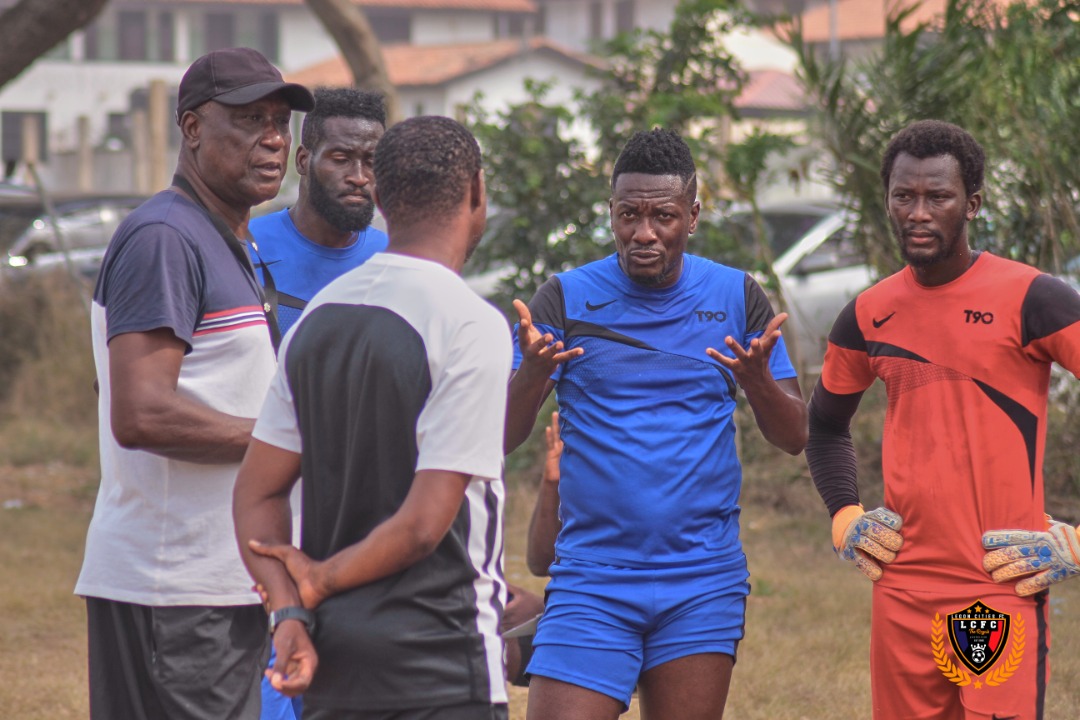 Baby Jet will be waiting to see if his return to training would be enough to earn a place in the club's 18-match squad, and subsequently get minutes under his belt in Sunday's match.

Meanwhile, there is currently a positive vibe surrounding Legon Cities due to their recent surge in form. The Royals, for the first time this season, defied odds to record their first back-to-back victories against WAFA and AshantiGold SC in Accra. 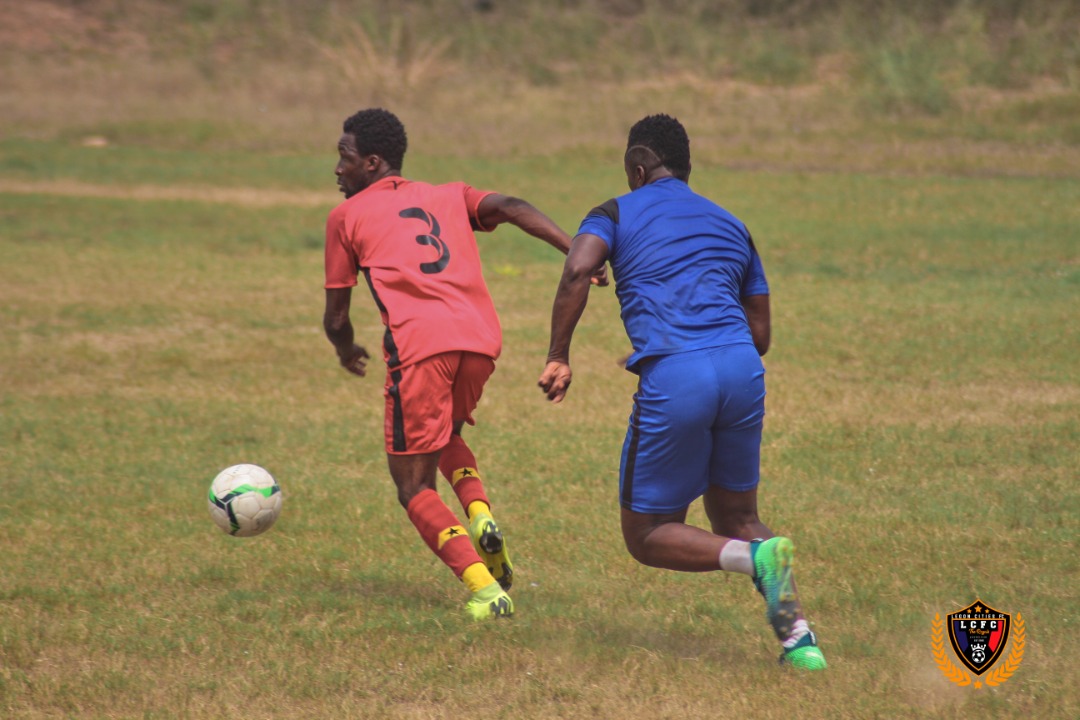 The black and reds have won two of their last three games making a significant improvement in the League standings jumping from 18th to 16th. Legon Cities pip WAFA 1-0 courtesy a second half strike from defender Joseph Adjei from the spot.

Inter Allies on the other hand have been in poor form and are currently bottom of the league table. Both teams will square off in a Ghana Premier League match day 11 tie at the Accra Sports Stadium.