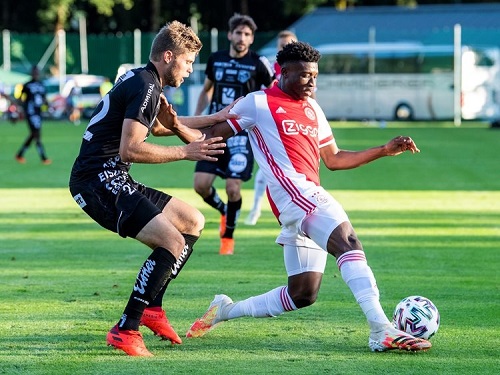 Former Nordsjaelland midfielder Kudus Mohammed made his debut for Ajax on Tuesday as they won 2-0 in their pre-season friendly against Wolfsberger AC.

The 19-year-old was introduced to feature for the Amsterdam based club in the second half of the match.

The attacker didn’t have a major role in the goals. But he did play a key pass in the build-up to the team’s second of the night.

Kudus who joined the Ajax Amsterdam on a five-year deal from Danish SuperLiga club FC Nordsjaelland this summer expressed his delight after the game. 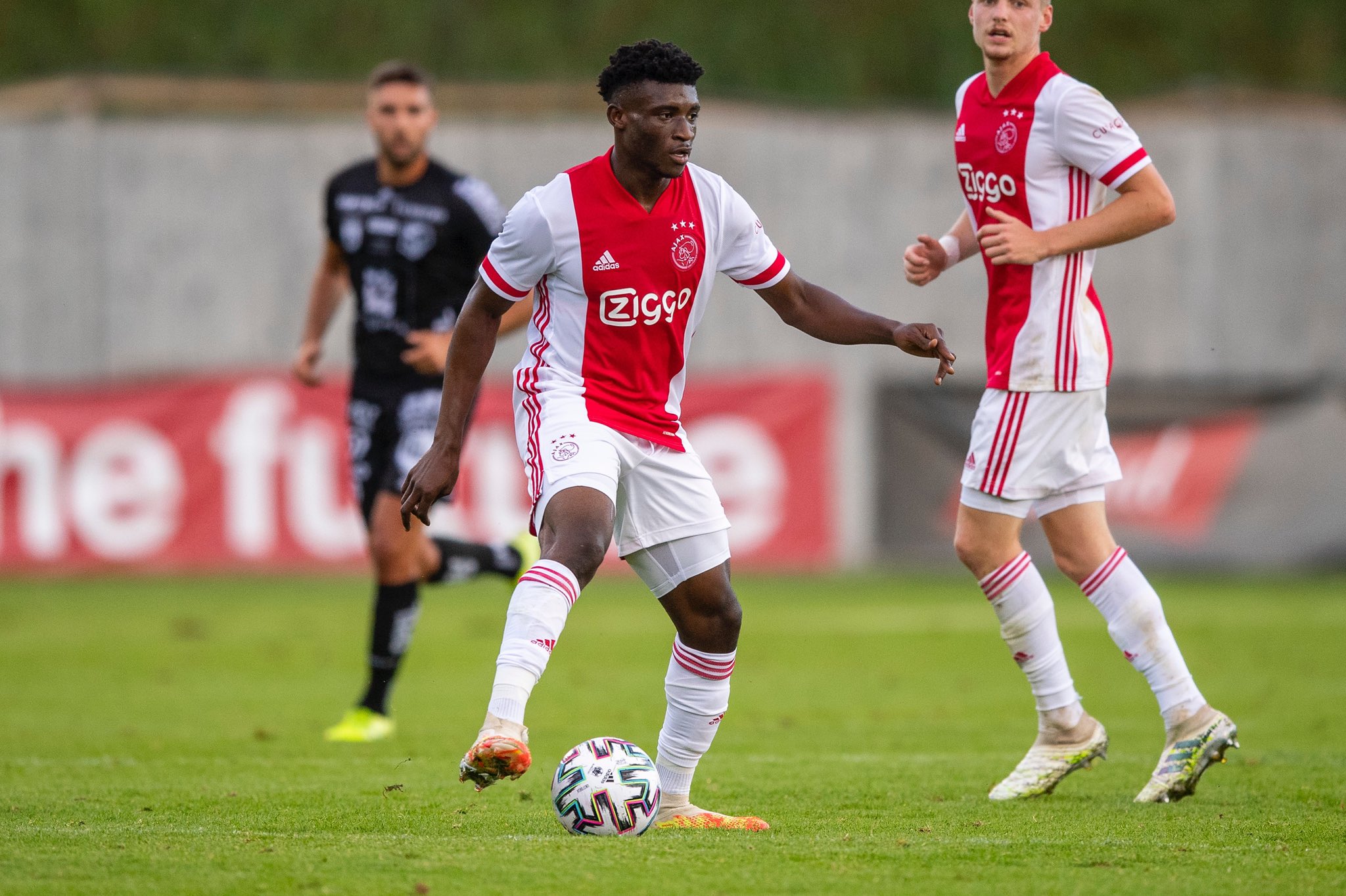 "Good to get back on the pitch and do what I do best so it was a great feeling to get back in the team," he told Ajax TV

I couldn't wait to start playing with my teammates and it happened so I just joined them and used my individual skills to help them do well in the season.

It's been good nice people, nice teammates ... I'm looking forward for the season." 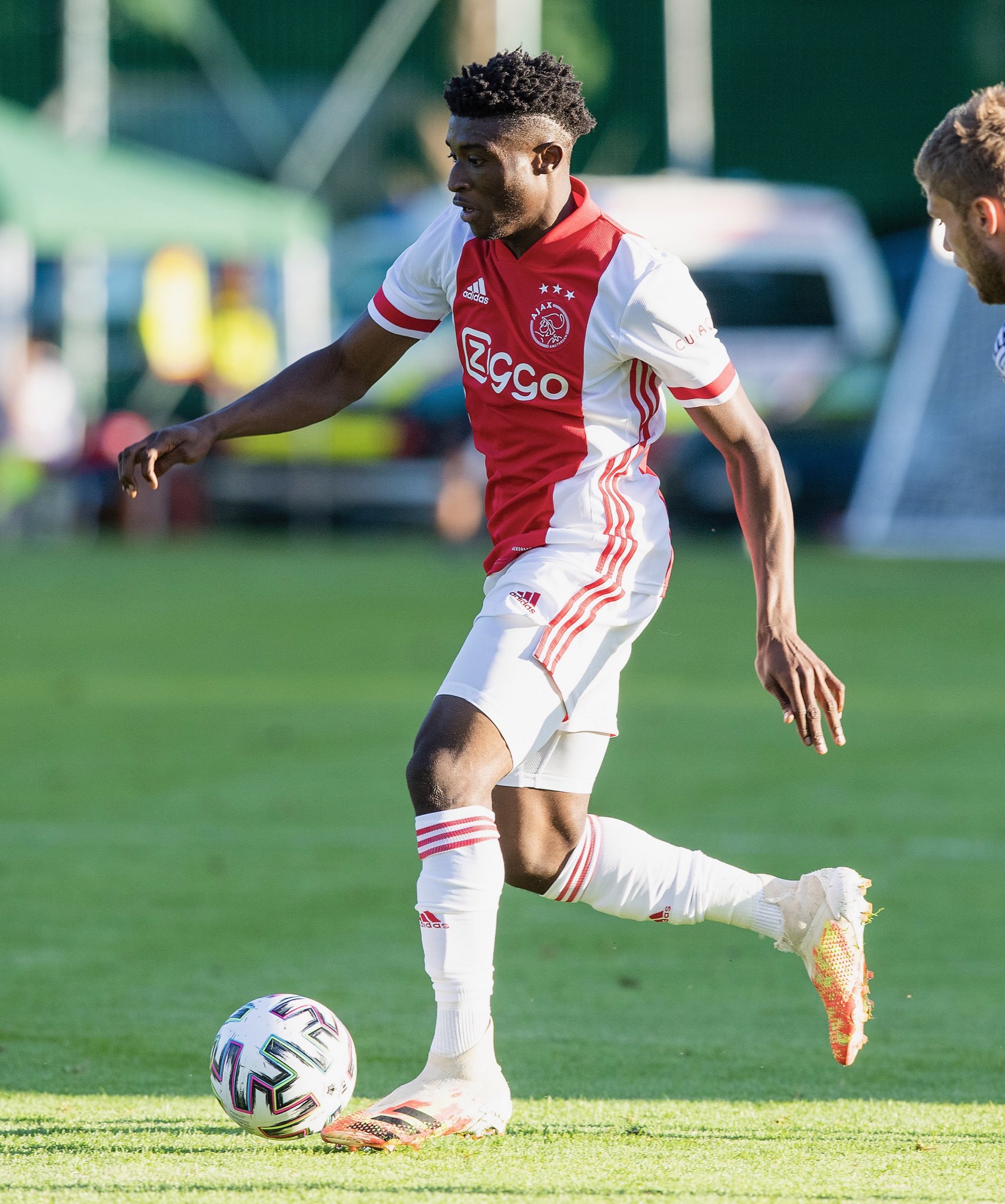 Ajax won its 3rd exhibition game of the preparation on Tuesday evening against Wolfsberger AC, beating them 2-0 at the training camp in Austria.

Quincy Promes opened the scoring for Ajax before Ryan Gravenberch made it 2-0 to cement the win.