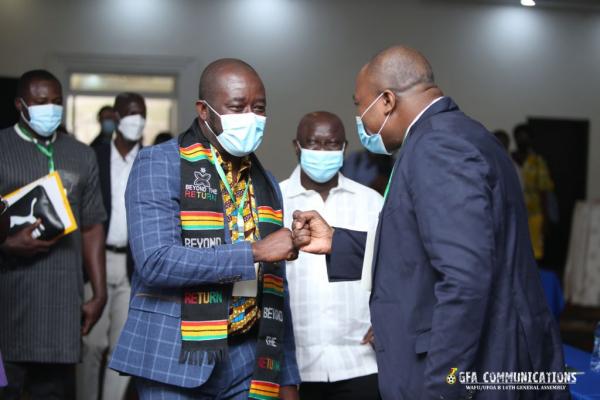 Okrakuâ€™s new role was announced at the 14th WAFU Zone B General Assembly held on May 22 at the Swiss Spirit Alisa Hotel in Accra, Ghana.

READ ALSO:Â GFA bans another referee for rest of the season 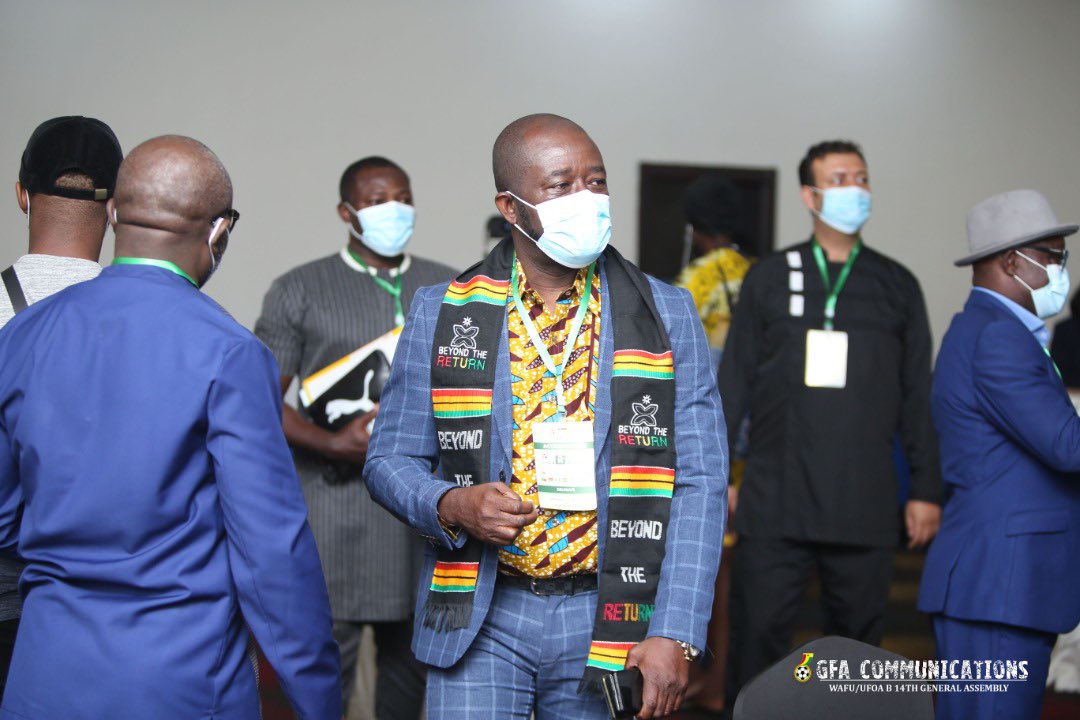 He takes over from the president of the Niger Football Federation, Djibrilla Hima Hamidou who sits on the CAF Executive Committee and has relinquished his position at the helm of the regional football body to make way for the Ghana FA boss. 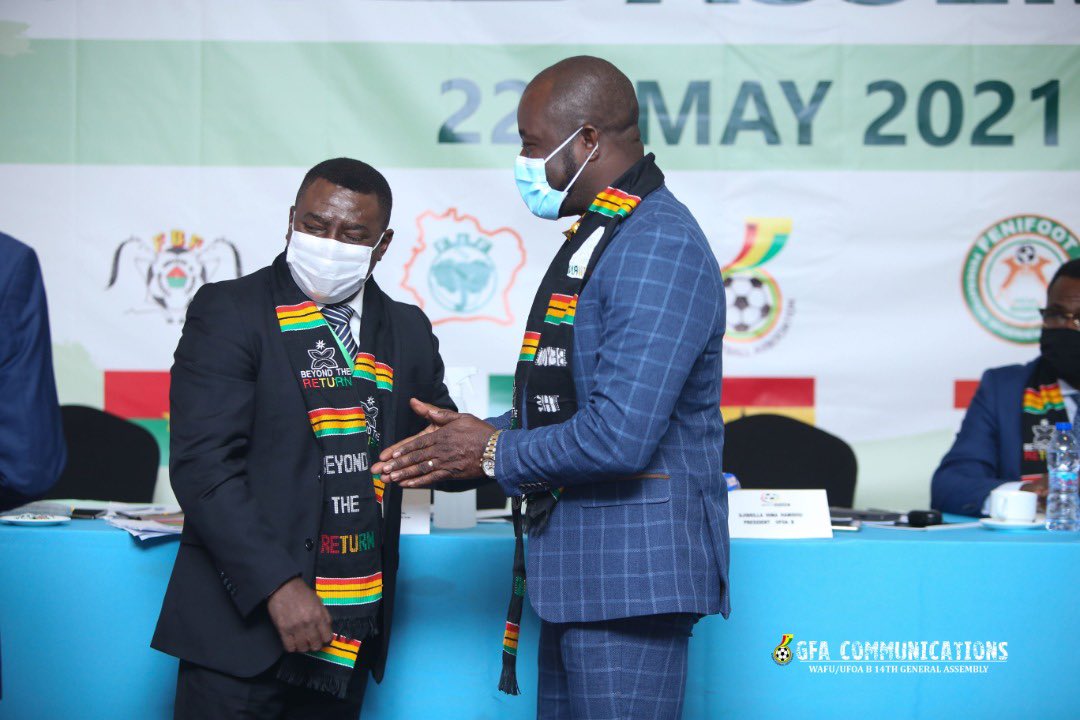 Hamidou was elected by acclamation during the General Assembly of the zone held on Friday, 14 September 2018 in Niamey. 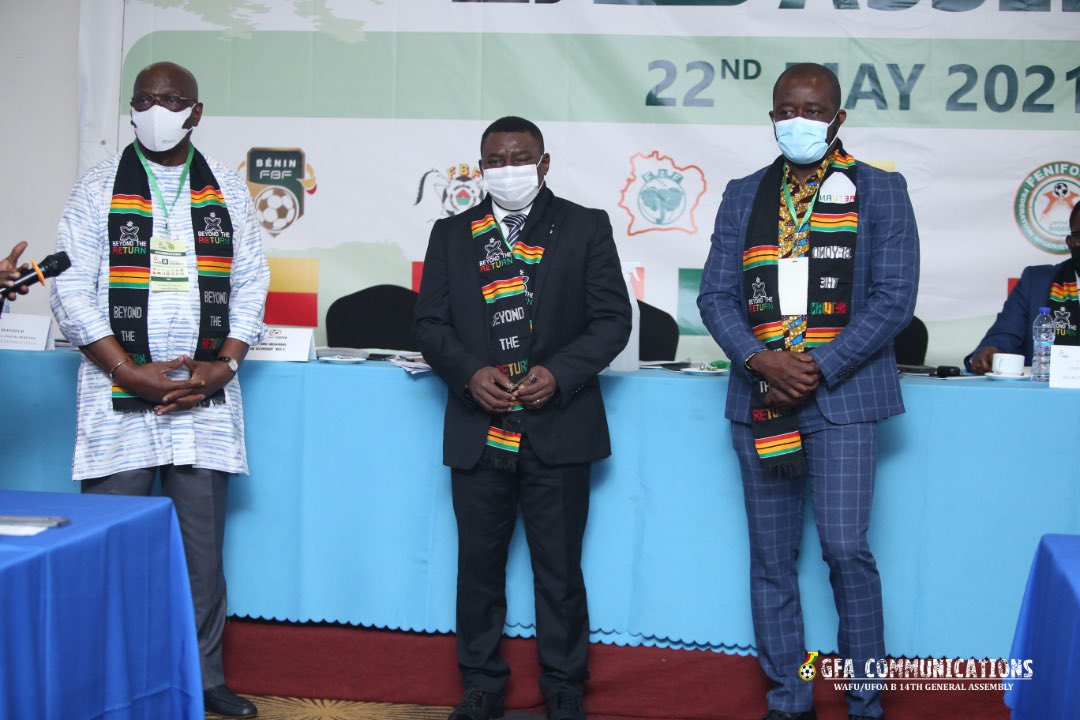 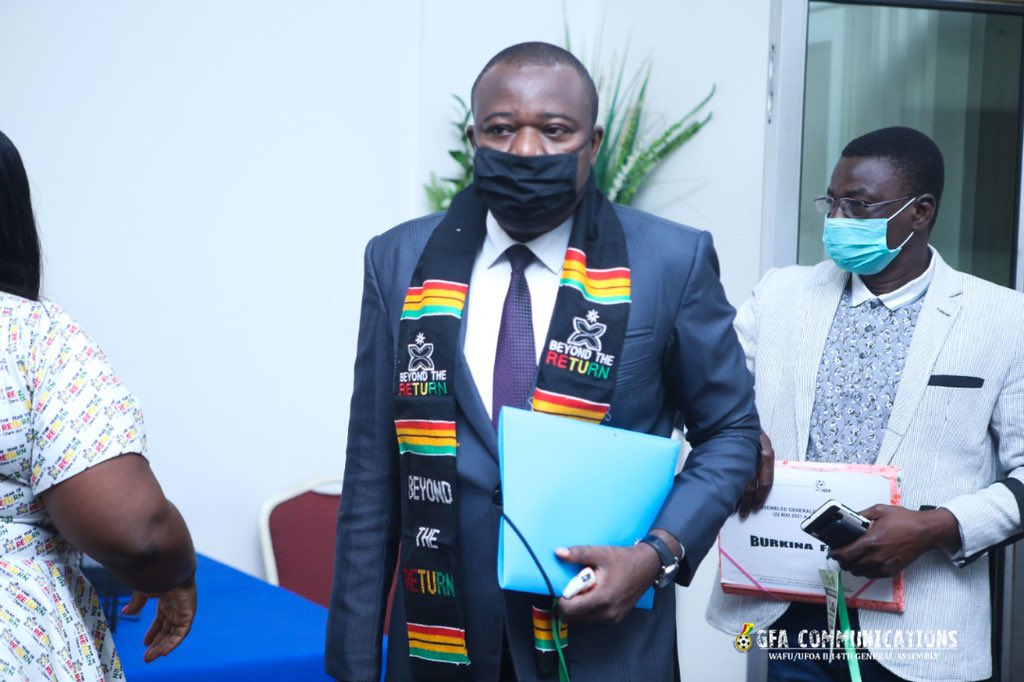 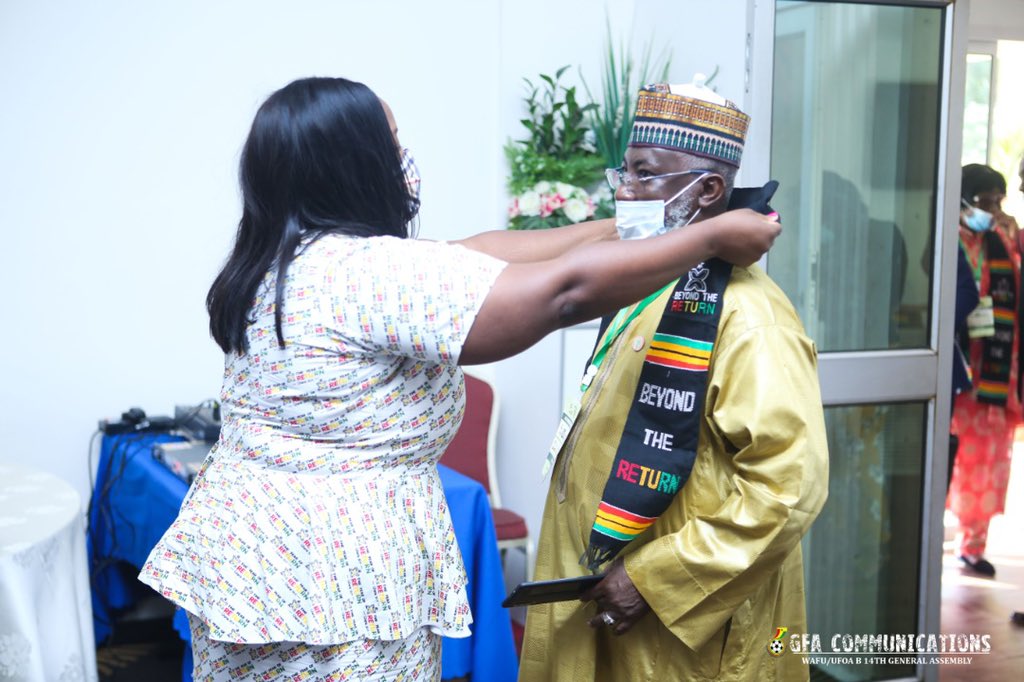 Â The Youth and Sports Minister of the Republic of Ghana, Mustapha Ussif (Hon.) delivered an address at the Assembly. 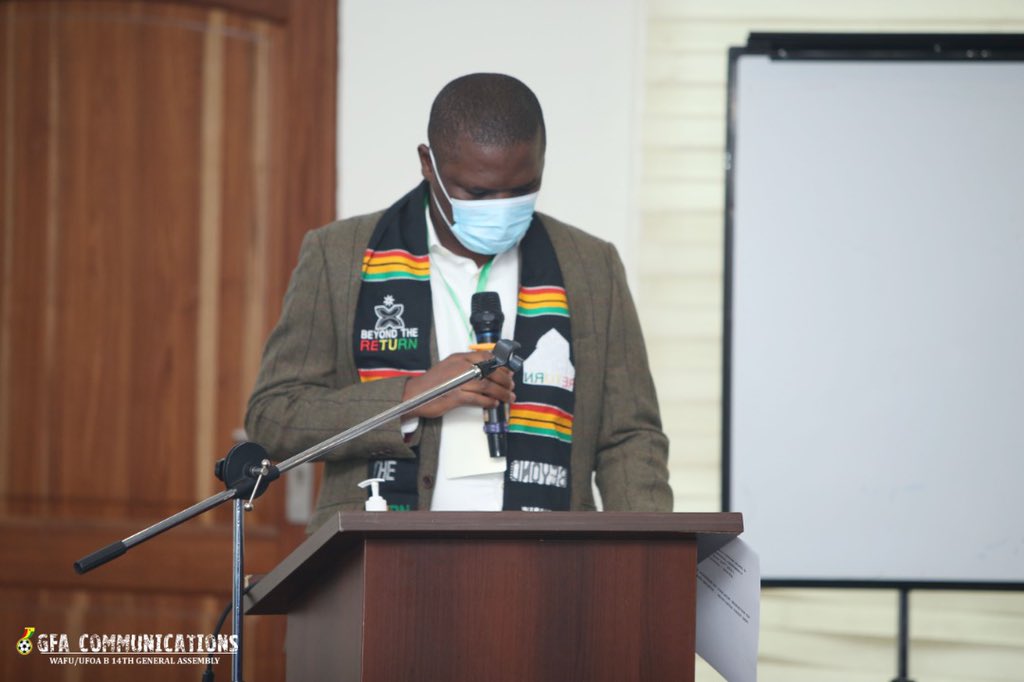 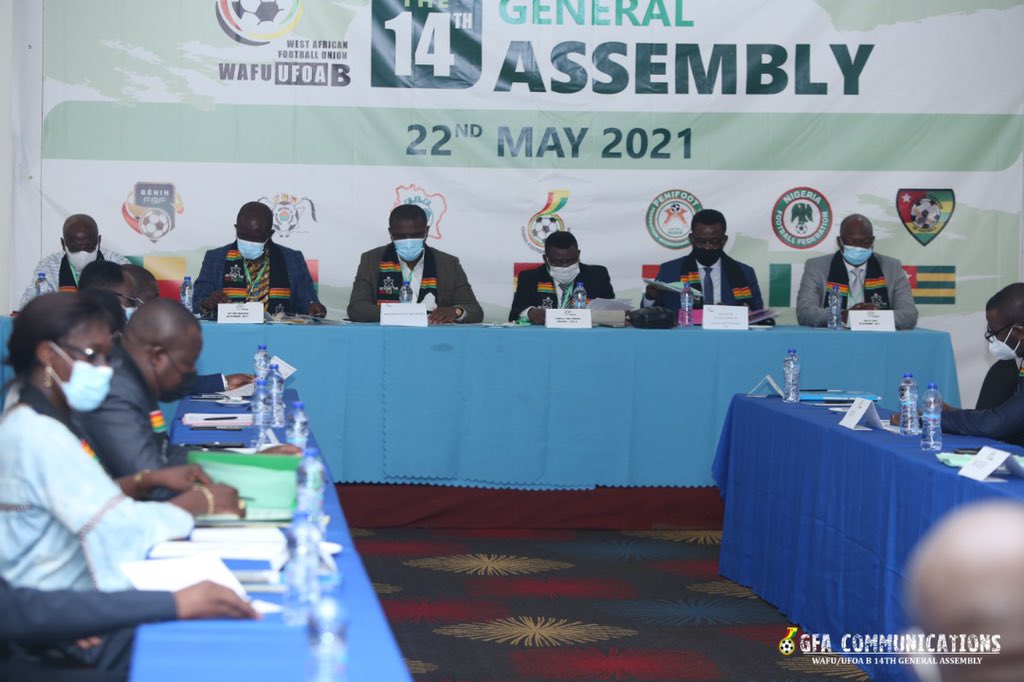 The Union is an association of the football-playing nations in West Africa.

The CAF regional football governing body has been in existence since 1975 with all current members and had Ghanaâ€™s K. Tandoh as first leader.

In 2011, the Executive Committee of CAF embarked on a reorganization exercise by breaking up Wafu â€“ the regional body into Zones A and B due to organizational challenges. 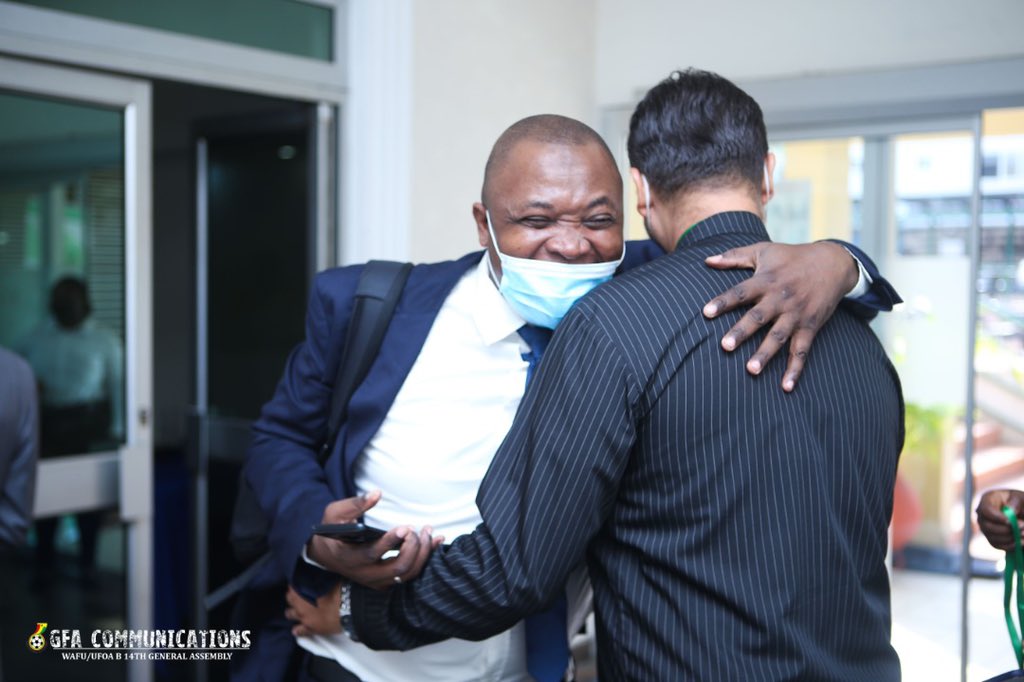