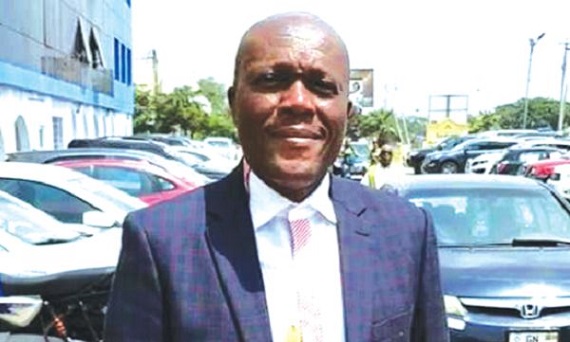 The plaintiffs in the ongoing dispute involving the Ghana Athletics Association (GAA) at the Accra High Court have petitioned the International Association of Athletics Federations (IAAF) to set up an interim independent body to moderate the activities of athletics in the country until a fair constitution is drafted.

They also want the IAAF to reprimand, if necessary, or withdraw the Secretary General of the GAA, Mr Bawa Fuseini, whom they accuse of double standards, being biased and also running a parallel sport as the president of the Ghana Triathlon Association, alongside the GAA.

Responding to a letter signed by the senior manager in charge of Governance, Member and International Relations of the IAAF, Mr Jee Isram, dated April 1 and copied to all parties in the ongoing dispute, stipulated that an elective congress must be held as soon as possible, lead plaintiff, Mr Princeworth Anane, said the IAAF must ensure that the anomalies contained in the current constitution were rectified before an elective congress.

“We have observed that the two amended constitutions approved and sanctioned by delegates for promulgation were not captured in the 2016 constitution which desires to be further amended and renewed.

We also observed that the 2010 constitution (the maiden constitution attached to this letter) which was supposed to be the basis of all constitutions has not been the case.

Some of the provisions of the constitution that had been expunged is Article 27, which talks about the tenure of office.

The current constitution provided to an Arbitration Committee on request has Article 27 not being complete.

We believe this is criminal and a necessary action has to be taken to avoid the defamation of the athletics integrity,” he told the Daily Graphic in interview in Accra yesterday.