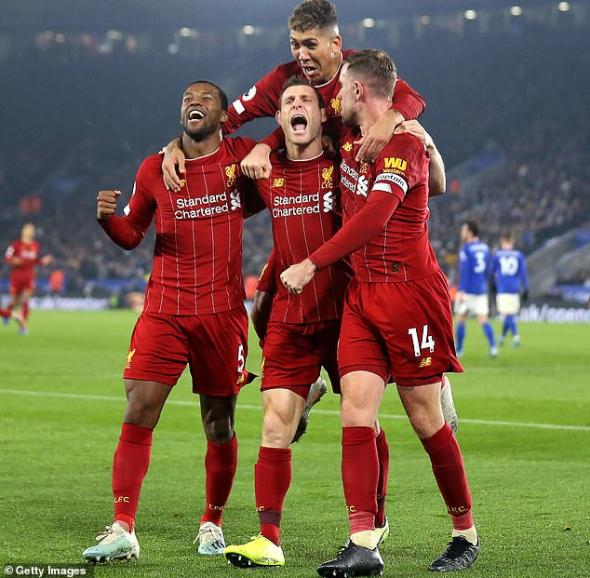 Premier League chiefs have committed to completing the season by the end of July.

But they have also been urged by the Government to screen all 92 remaining games â€” including some for FREE.

In what could become a major hostage to fortune, Prem bosses backed the July 31 deadline during crunch talks involving Uefa, the major European leagues and leading clubs.

The agreement will allow outstanding Champions League and Europa League games to be played in August.

On a day of coronavirus developments, Culture Secretary Oliver Dowden revealed he has urged Prem chiefs to allow games to be screened live for free when the shutdown is over.

And EFL clubs have demanded three up and three down between the Championship and the top flight, even if the season does not finish.

"We remain confident the leagues can finish. Most countries will be able to, although it will have to be games without fans."

The agreement thrashed out by Uefa president Aleksander Ceferin, clubs and the European Leagues umbrella group puts pressure on all nations to restart football by the middle of June.

European Leagues head Lars Christer Olsson, a close ally of Premier League chief executive Richard Masters, confirmed: â€œThe ambition has been the end of July to finish domestic leagues, then we can try to play the final phase of European competitions in August.

â€œThere will have to be some flexibility from Uefa.

â€œBut we remain confident the leagues can finish. Most countries will be able to do it, although it will have to be games played without fans.â€

The 20 Prem clubs will hold another virtual meeting on May 1.

Club bosses want to begin training by the middle of next month and restart on June 8, although there are other models which foresee a more delayed return.

German clubs will meet today hoping to agree a resumption early next month, although that has been questioned by its Interior Ministry, concerned about health issues.

Despite Dutch Prime Minister Mark Rutte banning all games until September, Franceâ€™s top two divisions have been told to prepare to restart on June 17, finishing the season by July 25.

Premier League bosses were put under pressure to end their opposition to screening all remaining fixtures in a Commons answer from the Culture Secretary.

They will be desperate not to imperil lucrative contracts with Sky Sports and BT Sport any further.

But Dowden told MPs: â€œI have said to the Premier League, I think it wouldnâ€™t send the best signal if they were one of the first major sports to resume behind closed doors and the public couldnâ€™t have access to it.

â€œI appreciate sports are reliant on the revenue they derive.

â€œI donâ€™t want to be in the position of issuing a blanket mandate but I think they do need to be mindful of that.â€

Championship clubs are determined to enforce the legal agreement between the EFL and the Premier League that promotion and relegation takes place.

There would be a blocking minority against any attempt to just promote Leeds and West Brom and create a 22-club top flight.

Promotion could even be settled by play-off games with the table used to decide who takes part.