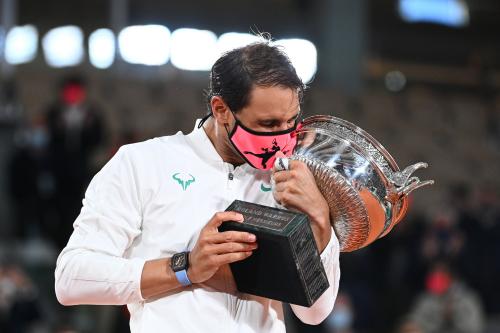 Nadal, who won his first French Open title in 2005, has only lost twice at Roland Garros in his career
Shares

Questions had been asked about 34-year-old Nadal's level, but he responded with an almost flawless performance. 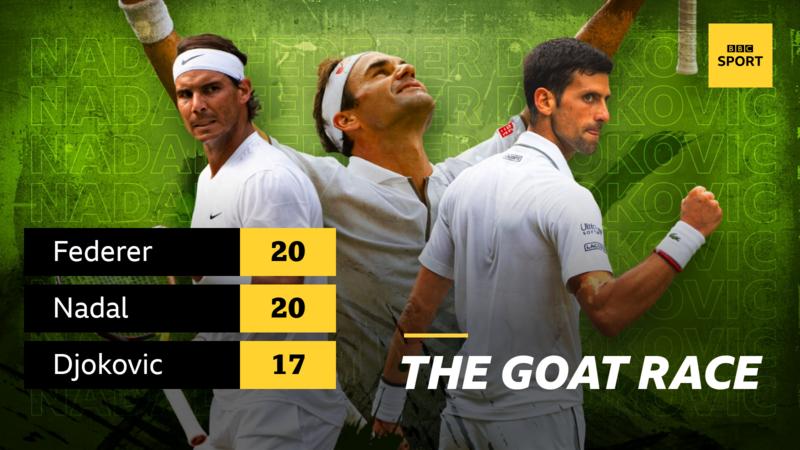 The Serb was overwhelmed by Nadal's rapid start and produced a despondent display as a result.

Defeat also meant Djokovic, who was bidding for an 18th Grand Slam title, lost ground on Nadal and Federer in their ongoing battle to finish with the most major wins.

Nadal sealed victory after two hours 41 minutes with a kicking ace out wide on his first match point, leaving the Spaniard laughing as he fell to his knees on the court where he has enjoyed unparalleled success.

"A win here means everything for me," said Nadal, who also became the first player to win 100 singles matches at Roland Garros.

"Honestly, I don't think about the 20th and equalling Roger, for me it is just a Roland Garros victory.

"I have spent most of the most important moments in my career here.

"Just to play here is a true inspiration and the love story I have with this city and this court is unforgettable." 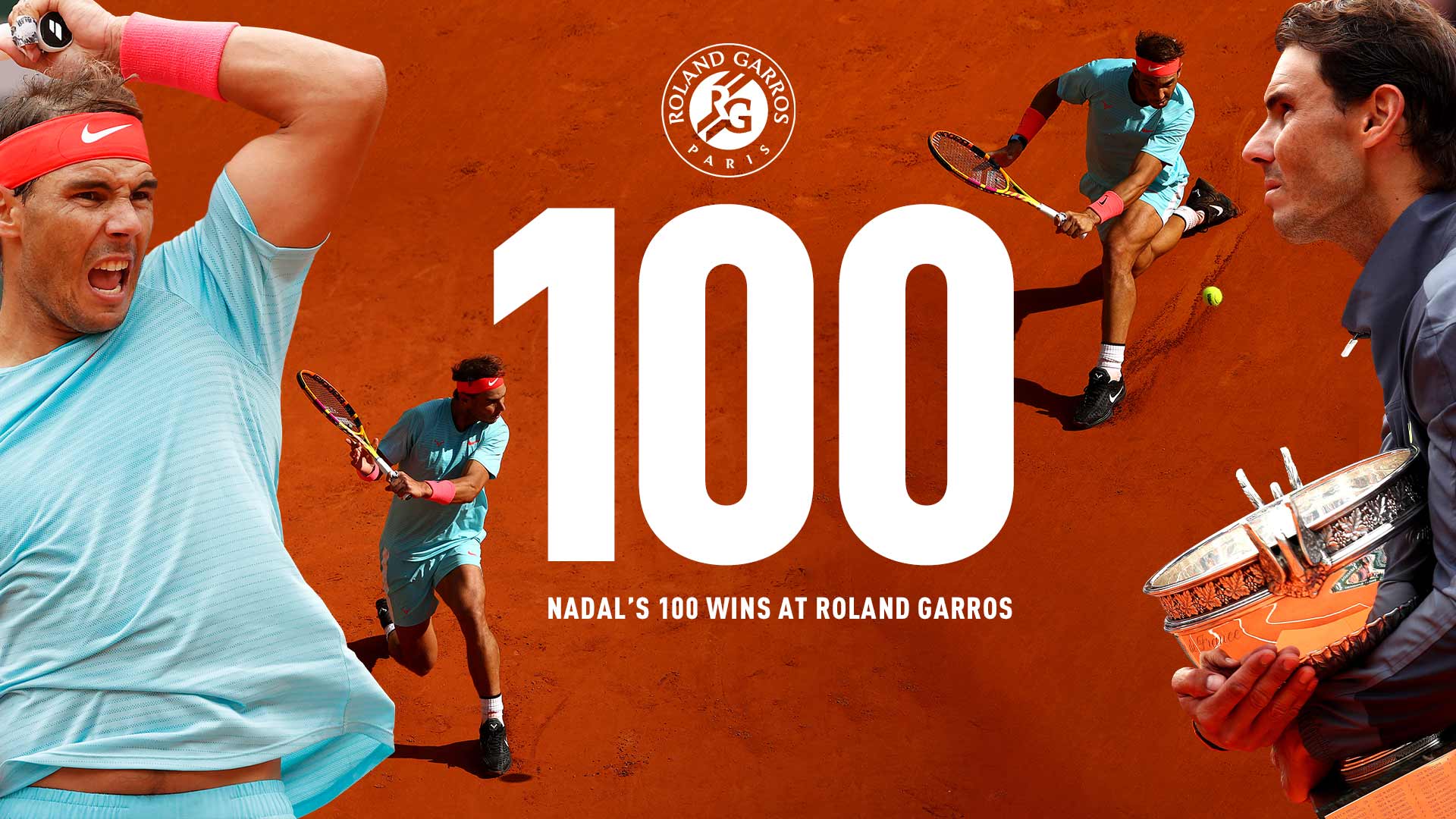