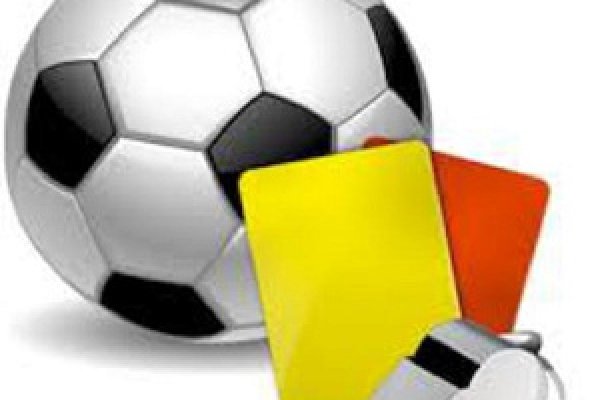 The regional football associations referee managers will be in charge of appointment of referees for games in their respective regions.

“In accordance with the new Refereeing structure, Referee’s Manager’s for the various Regional Football Associations have been appointed,” the FA wrote on their official website.

The referee managers shall also be responsible the structural development and training of referees in their respective regions.

Below is the list of referees managers for the various regions:

The Catch Them Young Policy is designed to identify, educate and train young talents between the ages of 13-16 to officiate juvenile matches within their regions.

At the launch of the Policy, GFA President Kurt ES Okraku stressed on the need to imbibe the needed values in referees at an early stage and train them to attain the highest level in referee.

“If we want good referees who can compete with the best in the world at male and female competitions, then it is important to identify and start training them at an early“.

“We want to comb every corner of the country to find boys and girls with a passion for refereeing and add value to them”, he emphasized.

The GFA President also mentioned that the policy would enhance the morals and integrity of young prospective referees and build their ambitions in refereeing.

He further stated that the Association intends to replicate the policy across all District football Associations to give a fair chance to every young person with an interest in refereeing.

GFA Referees Manager Alex Kotey explained that as part of the policy, the GFA would establish a Centre of Refereeing Excellence (CORE) at the Technical Centre (GSCE) in Prampram and an Online-learning platform to support the education of referees at the Grassroots level.

He further stated that the GFA’s Referees Instructors will develop the profile of Grassroots referees with the Referee’s department’s also developing Online and Facial Grassroots Refereeing courses to develop persons that fit the profile.

“Catch Them Young Referees are persons trained and qualified to officiate competitive, small-sided or recreational youth matches and amateur matches”.

“The Grassroots Referee course will be split into two parts: one online and the other in-person instructed by the GFA/RFA Refereeing Department”, the Ex FIFA/CAF referee explained.