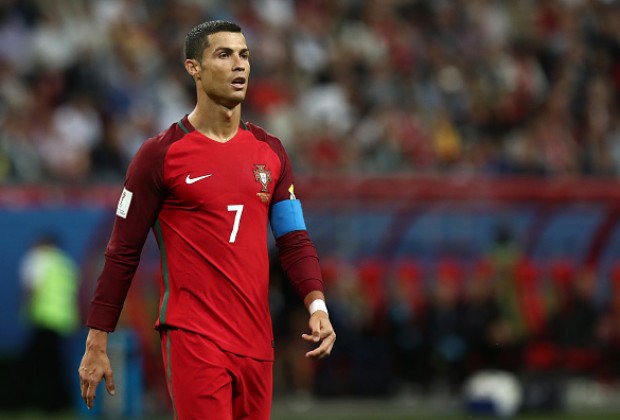 Portugal captain Cristiano Ronaldo has again been left out of the squad for this month's matches against Poland and Scotland, announced by the Portuguese federation (FPF) on Thursday.


Ronaldo, Portugal's record scorer and most-capped player, also missed Portugal's two games in September a friendly against Croatia and a Nations League match against Italy at his own request.

The 33-year-old five-times world player of the year said he needed more time to adapt following his move from Real Madrid to Juventus, coach Fernando Santos said at the time.

Portugal visit Poland for a Nations League match on Oct. 11 and then travel to Scotland for a friendly three days later.