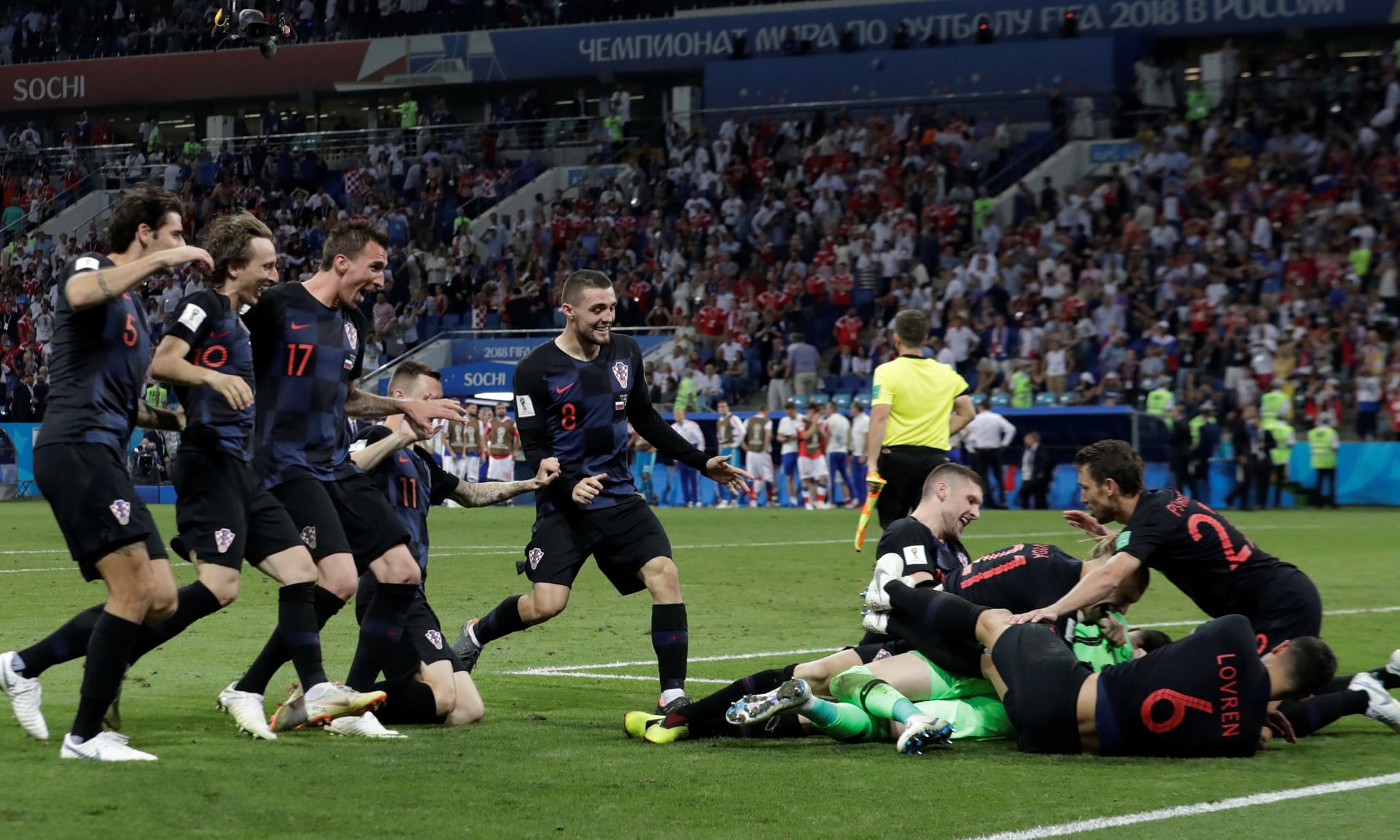 Croatia edged host Russia 4-3 on penalties to qualify for the semi-finals of the 2018 World Cup.

A very entertaining first half saw both sides have few chances at goal.

It looked to be ended in a goalless first half until Russia found a way through on the 31st-minute mark.

Artem Dzyuba slid a pass to Denis Cheryshev who unleashed a fabulous shot from long range to make it 1-0 to Russia.

The game had come to life but Croatia responded with a goal of their own in the 39th minute.

Mario Mandzukic picked out Andrej Kramaric in the box with a decent cross, and he scored with a header from close range.

It was open from that point and both sides made sure it ended 1-1 at half time.

The second half produced no goals and the game entered extra time.

Croatia struck again as Vida headed in a Luka Modric corner to give them the lead again.

It looked like Croatia had snatched the win until Mario Fernandes scored late for Russia to make it 2-2 and send the game to penalties.

Read also:Russia 2018: England through to Semis after 2-0 win over Sweden

Croatia won 4-3 on penalties and will face England in the semifinal.