French Open 2019: Serena Williams loses to Sofia in third round 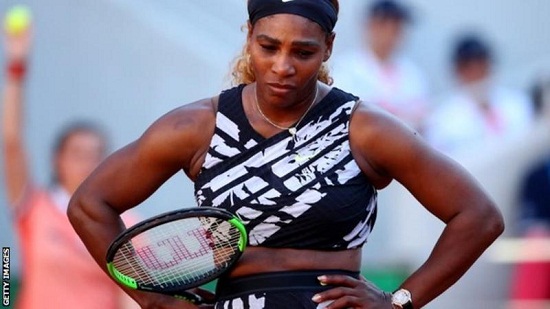 "I'm so happy with this win - obviously you can tell with these emotions," a crying Kenin told the crowd on Philippe Chatrier.

"Playing against Serena, you have to fight for every point."